The five Qatari athletes who took part in the 2019 World Para Athletics Championships in Dubai may not have won any medals, but the trip was not a futile one, as one of them qualified for the 2020 Tokyo Paralympic Games and two others moved closer to qualification spots.

Abdulrahman Abdulqadir, who competed in F34 men’s shot put, threw his season’s best of 11.23M to finish fourth. He automatically qualified for Tokyo as a top-four finisher.

Sara Masoud, competing in women’s F33 shot put, threw a season’s best of 5.36M, but could finish only eighth, while Mohammed Al Kubaisi was seventh in T34 100M final in 16.30sec.

Masoud and Al Kubaisi, by virtue of finishing in the top 10, have provisionally made the cut for Tokyo. However, they will have to wait until March 2020 (end of qualification period) to confirm final selection.

Al Kubaisi had qualified for the medal round with a personal best of 16.22. His team-mate Khalid Hamad Al Hajri (18.82) failed to move past the qualification round.

Suhail Chouku, technical director of the Qatar Paralympic Committee (QPC), said he was pleased with the athletes’ performances in Dubai.

“With Abdulrahman qualifying for Tokyo and Sara and Al Kubaisi on the verge of doing so, we’re very pleased with how our athletes did in Dubai,” he told Inside Qatar.

“Abdulrahman had just returned from a major injury but still finished fourth. Five athletes, grouped in higher classes, downgraded through appeal to compete in Sara’s division. She couldn’t do much against her stronger opponents,” added the official.

Al Kubaisi, who has plenty of potential, faces a steep challenge due to lack of training venues in Qatar. Chouku said they were trying to solve the issue.

“While the Qatar Paralympic Committee has training facilities for its field competitors, we don’t have anything for track athletes. Al Kubaisi used to train at the Qatar Sports Club, but stopped as it’s dangerous, with so many people using the venue at the same time,” he said.

“We’ve requested Aspire Zone Foundation to let him train at either the Khalifa Stadium facility or the one outside it. Both are Mondo tracks and perfect for wheelchair racing. If he could finish seventh in Dubai without consistent practice, imagine what he can do with regular training,” Chouku told Inside Qatar.

The official said he had high hopes on Abdulqadir, who claimed gold at the ’14 Incheon Asian Para Games, silver at the ’16 Rio Paralympics and gold at the ’17 World Para Athletics Championships in London.

“He’d been injured in the run-up to the ’16 Games and didn’t win any major medals until Rio. I can see history repeating itself because he’s yet to win a medal this season. I’m confident we’ll see a totally different athlete in Tokyo,” he said. 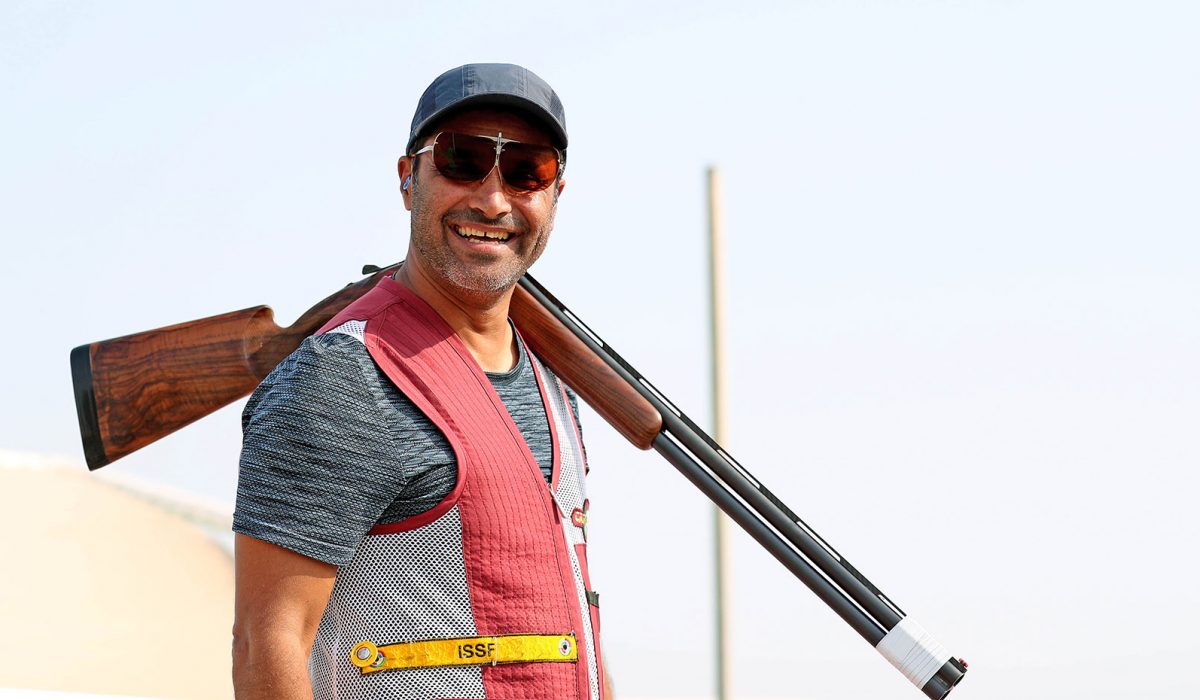