Scores of Al Arabi fans and well-wishers, who crowded the arrival area of the Hamad International Airport, waited patiently for members of the Asian Club Championship-winning side to emerge.

They politely cheered as members of Al Wakrah team, who finished fourth in the Asian event in Samcheok, South Korea, filed past, but their minds were elsewhere.

A few minutes later, someone from among the crowd shouted that the team had arrived and the celebrations began. The fans launched into an enthusiastic welcome song and the Al Arabi players who trooped in gently danced to the tune with broad smiles on their faces.

The players had every reason to be happy, especially as it was their maiden Asian Club title. They are the sixth Qatari side to win the Asian title in 22 years. Arabi captain Muthassem Mohammed said he had always expected the team to do well in South Korea.

“We’d trained hard for the competition and even before flying to South Korea, we aimed to finish in the top four. Everyone expected us to meet Wakrah in the final to make it an all-Qatari affair. But we played them one round earlier and that was a bit disappointing. I give full credit to our coach for preparing us the right way,” he told Inside Qatar.

Arabi’s Croatian coach Zeljko Cagalj said his players had performed like a well-oiled machine as they set about conquering the continent.

“As Emir’s Cup champions, we knew we had to shoulder huge expectations. But for us, it was all about taking it day by day, match by match, and not getting overawed by the big picture. I was just a small part of the Arabi machine. The management gave us huge support and the players were also motivated to win,” he said.

“We ensured the coach had a good team at his disposal by signing centre-back Wajdi Sinen (Al Gharafa), left-wing Anis Zouaoui (Wakrah) and goalkeeper Danijel Saric (Al Duhail) for the event. Most of them trained together for two months, and that contributed to the success,” he said.

Qatar Handball Association President Ahmed Mohammed Abdulrab Al Shaabi, who was with the team in South Korea, was also thrilled.

“This is a huge result for Qatar handball. It’ll motivate players to try even harder. I’m confident Arabi will be a force to reckon with in the new season,” he said. 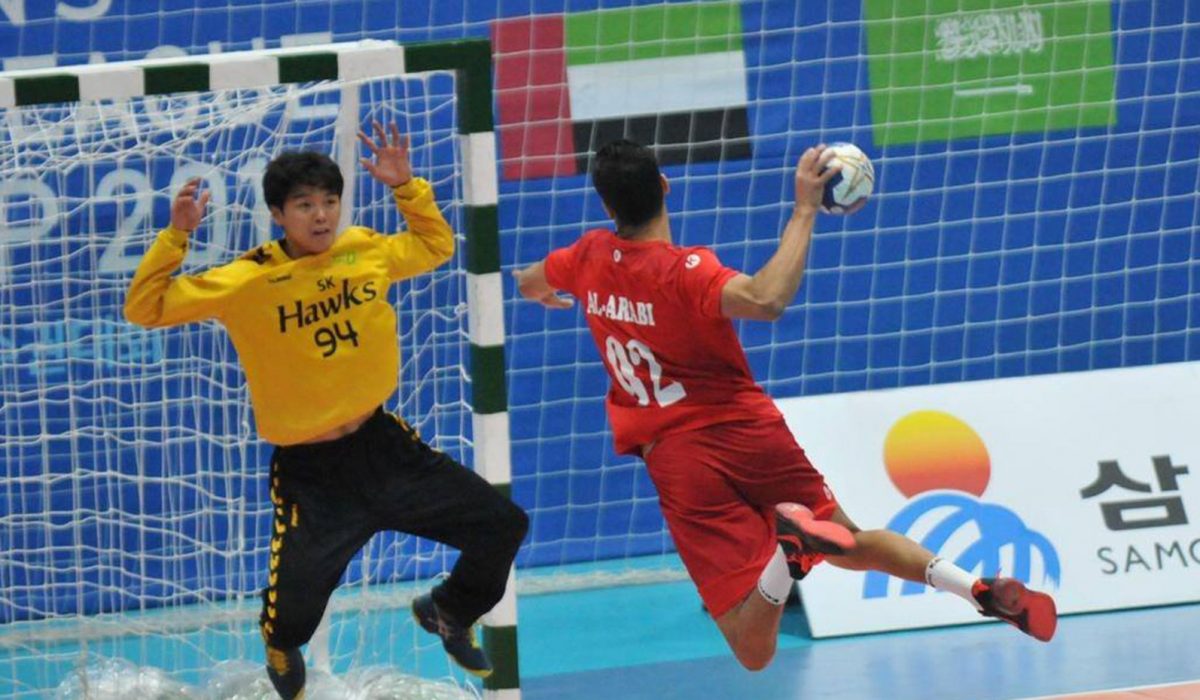