3The Qatar Volleyball League resumed after a three-day break with one match scheduled on the day and it turned out to be an easy encounter for Al Gharafa.

It was a three-pronged attack from Al Gharafa that floored Al Sadd.

Osniel Rendon, Al Gharafa’s Cuban recruit, was the man leading the attacks with their Brazilian players Wellington Bolzani and Emina Guilherme chipping in at regular intervals.

Al Sadd depended on Wadidie Raimi and Koni Musa for their attacks. But they were not as effective as the Al Gharafa players, with the latter’s defence blunting many of their attempts.

Indeed, Al Gharafa’s defence was more solid than that of their rivals, the reception and blocks denying Al Sadd the points.

In the second, Al Sadd harboured hopes of taking at least one set off their rivals when they stayed close behind in the early stages. Midway through, they lost momentum and allowed Al Gharafa to move ahead 21-15. They attempted to retaliate thereafter but Al Gharafa held on to win 25-22.

Al Sadd did not stand much of a chance in the third set, the two-set deficit and a strong opposition affecting their confidence. They lost the set and the match at 25-16. 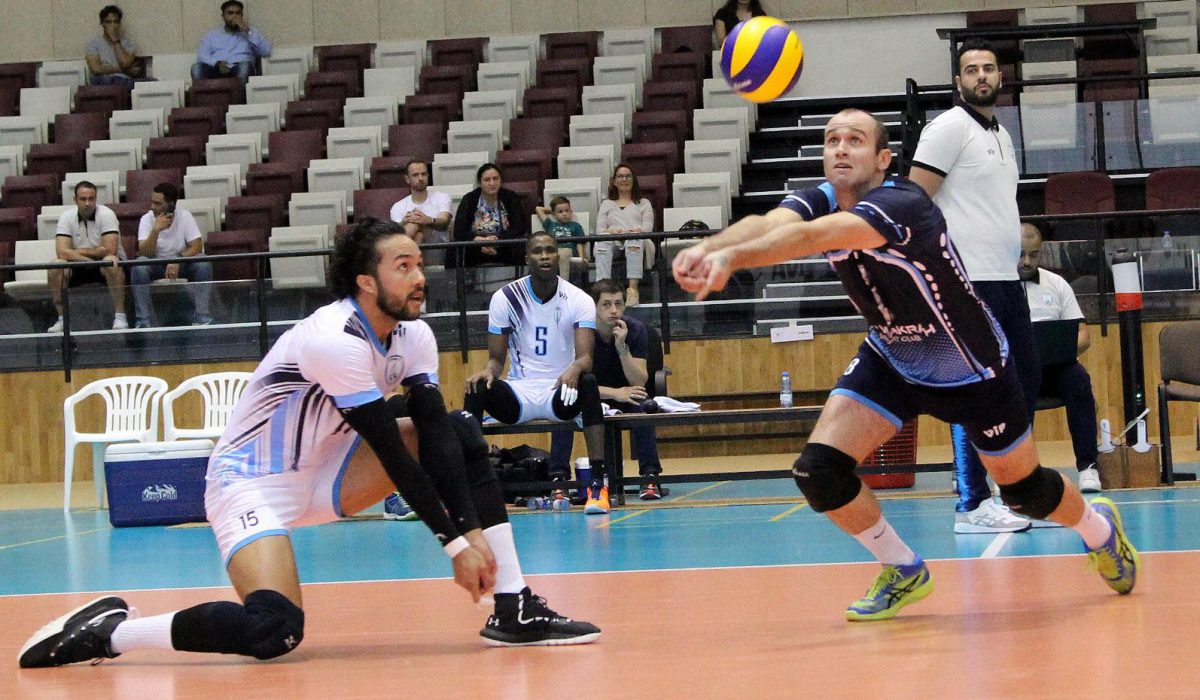