An event I really want to win, hopefully it will be my year: Nasser

Nasser Al Attiyah is raring to go in the grueling Silk Way Rally. Can he lay his hands on the elusive trophy? 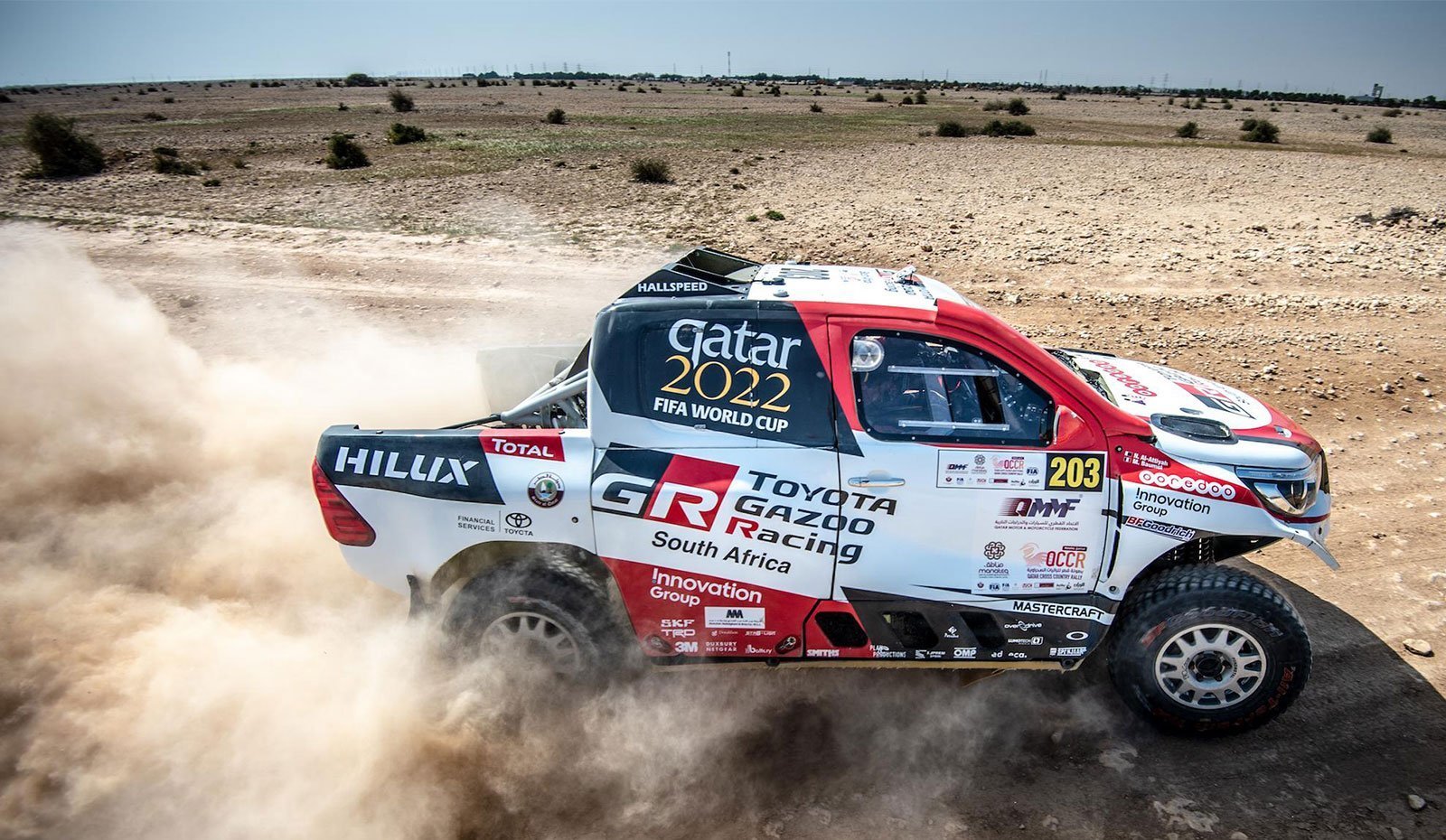 An empty space stares out from Nasser Al Attiyah’s trophy cupboard for a while now. And the celebrated Qatari driver is hoping to fill that space when the Silk Way Rally concludes on July 16 in Dunhuang in China. Nasser, who has second place finishes in the event but never a win, will be keen to rectify that record when the event begins in the eastern Siberian city of Irkutsk on July 7.

The 5,000km cross-country rally offers 10 special stages and will pass through some of the most demanding terrain in Russia, Mongolia and China.

Nasser and his French co-driver Matthieu Baumel of Overdrive Racing finished second in the event last season. Nasser had also finished second overall back in 2010 with German navigator Timo Gottschalk.

The three-time winner of the Dakar Rally in South America has been in impressive form so far this season and leads the FIA World Cup for Cross-Country Rallies following wins in Qatar and Kazakhstan. He faces 52 rivals in the car category in central Asia.

Nasser said, ‘This is one event that I really want to win and, hopefully, this will be my year. I have taken part in six rallies so far this season and won all six, including the win at Rally Kazakhstan at the start of June. This is a long and demanding rally and the stages will be a challenge for everyone’. 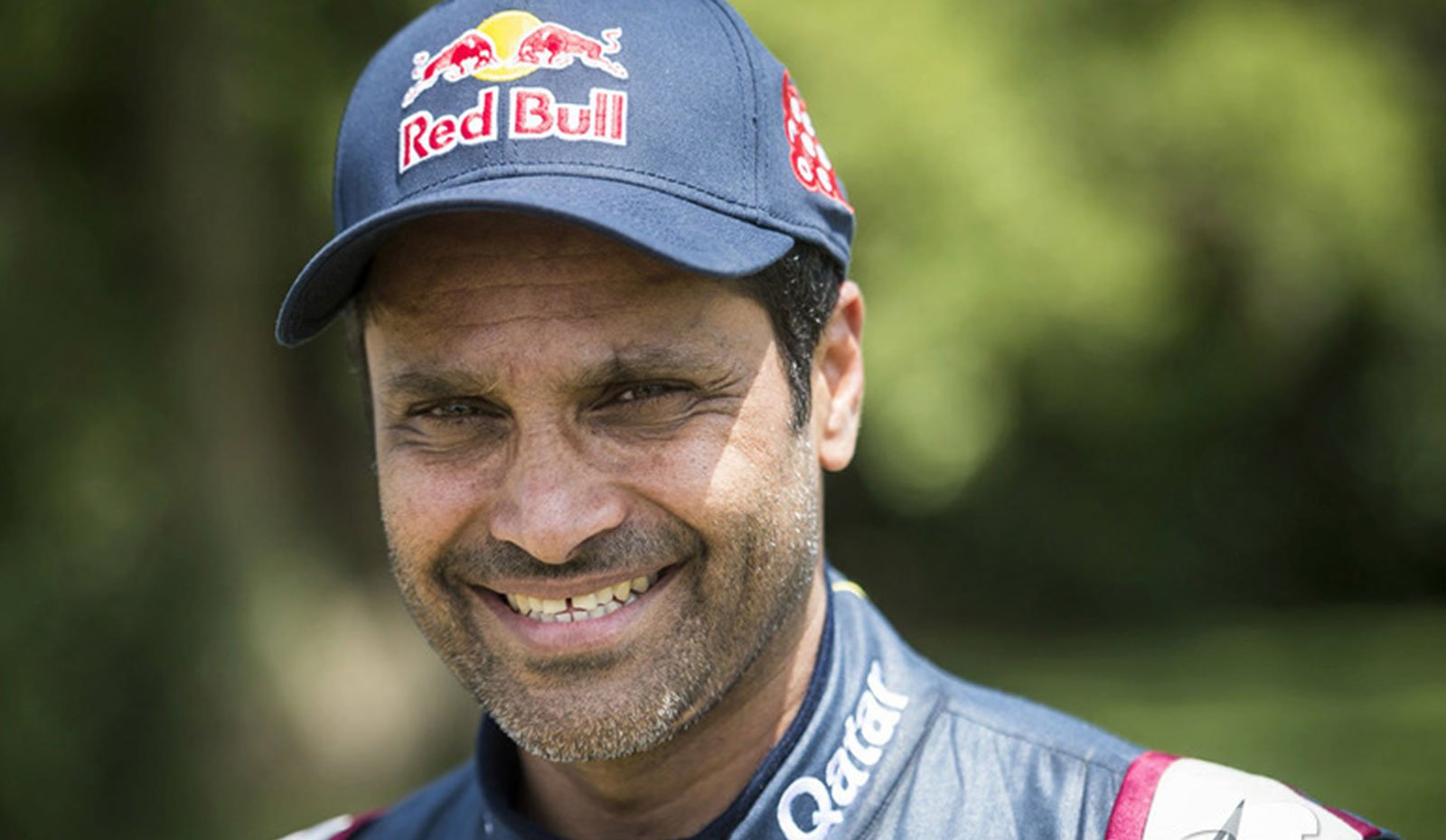 “This is one event that I really want to win and, hopefully, this will be my year.”
Nasser Al Attiyah

Competitive action, totalling 2,593.15km, kicks off with the short opening stage through the Russian ‘Taiga’ forest between Irkutsk and Baykalsk on July 7. The route then heads towards the Mongolian wilderness with a second stage between Baykalsk and Ulan Ude on July 8.

Crews then move on towards the Mongolian capital of Ulan Bator on July 9 and the route features a loop stage to the east of the city on July 10. From there, crews head through the Mongolian steppes towards Mandalgovi on July 11 and on to Dalanzadgad on July 12.

The rally caravan then takes a winding trail towards China with a seventh stage between Dalanzadgad and Bayinbaolige in Inner Mongolia on July 13 and a timed test to Alashan in northern China on July 14.

The penultimate section crosses into Jiayuguan on July 15 and the final competitive action takes teams to the finish near the high dunes of the Gobi Desert and the finish in Dunhuang on July 16.

The year’s Silk Way Rally is being observed by the FIA for possible future inclusion in the FIA World Cup for Cross-Country Rallies. 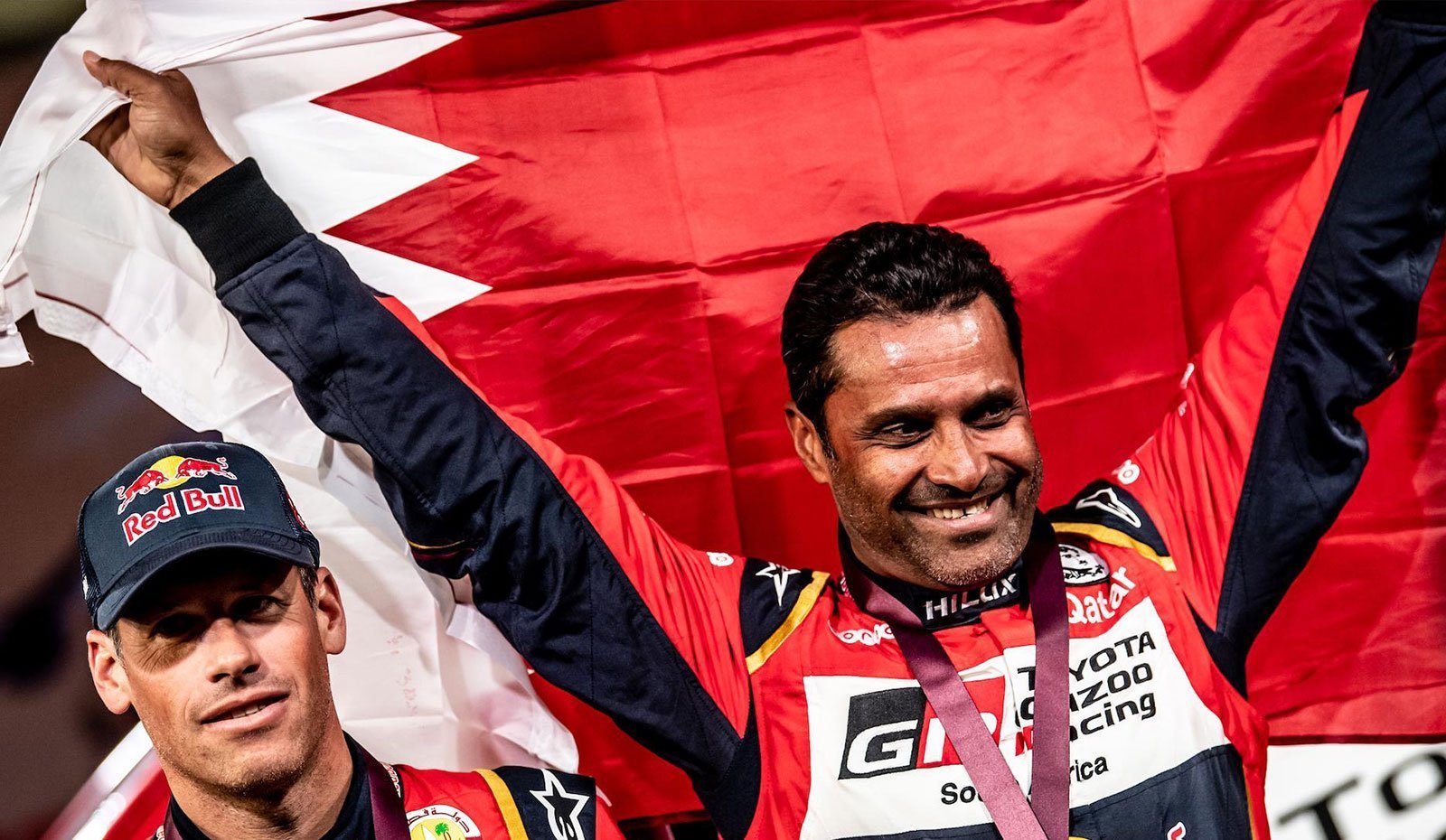