Qatar carved out an important win in their quest to remain atop their group in the Asian Cup 2023/World Cup 2022 qualifiers on Tuesday but plenty of questions arose over the manner in which the result came about.

Against a gritty Afghanistan, it was a struggle right through for Felix Sanchez’s men. They could not break through the defensive web weaved by the Afghans and only a 76th minute penalty converted by Akram Afif separated the teams at Dushanbe, Tajikistan.

With Oman also winning their match, against India at home, Qatar’s win was significant as it allowed them to protect their one-point lead in Group E. After five matches, Qatar are on 13 points and any result other than a win would have allowed Oman (12 points) to steal a march over their fellow gulf nation.

Qatar players’ apparent lack of form might be a worry to the fans but Afif felt the eventual result was what mattered most.

“Things could have been very hard for us had we lost points,” Afif told the Asian Football Confederation website. “We didn’t focus on our performance but on achieving three points. We had a cautious approach in the first half but we managed to achieve what we wanted in the second period. The top position in the group is very important and we are now closer to our target.”

The match was played on an artificial pitch at the Republican Central Stadium and Afif said the conditions as well as the Afghan tactics had made it tough for the Qatari players.

“It was very hard for us to play on such a pitch. Also, the opponents played in a way that made it difficult for us to breach their defence,” said the Al Sadd forward.

Qatar coach Felix Sanchez had underlined his desire to come through as group toppers but Oman’s performance suggests the Al Annabi will have to stay on their toes to achieve that goal.

Qatar next play India on March 26, followed by games against Bangladesh (March 31) and Oman (June 4). They had beaten Oman at home in the first leg but the way the group is shaping up, it all could boil down to the final match in Muscat. 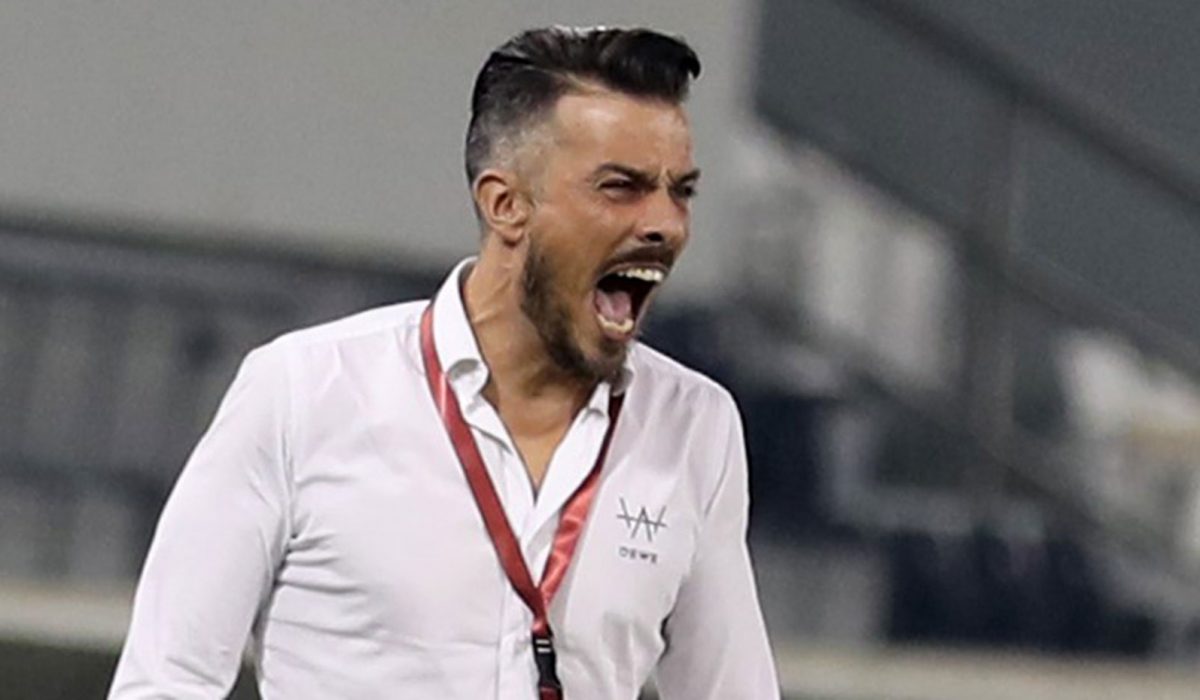