The defending champions will fight it out against Oman, Bangladesh, Afghanistan and India to qualify for Asian Cup 2023. 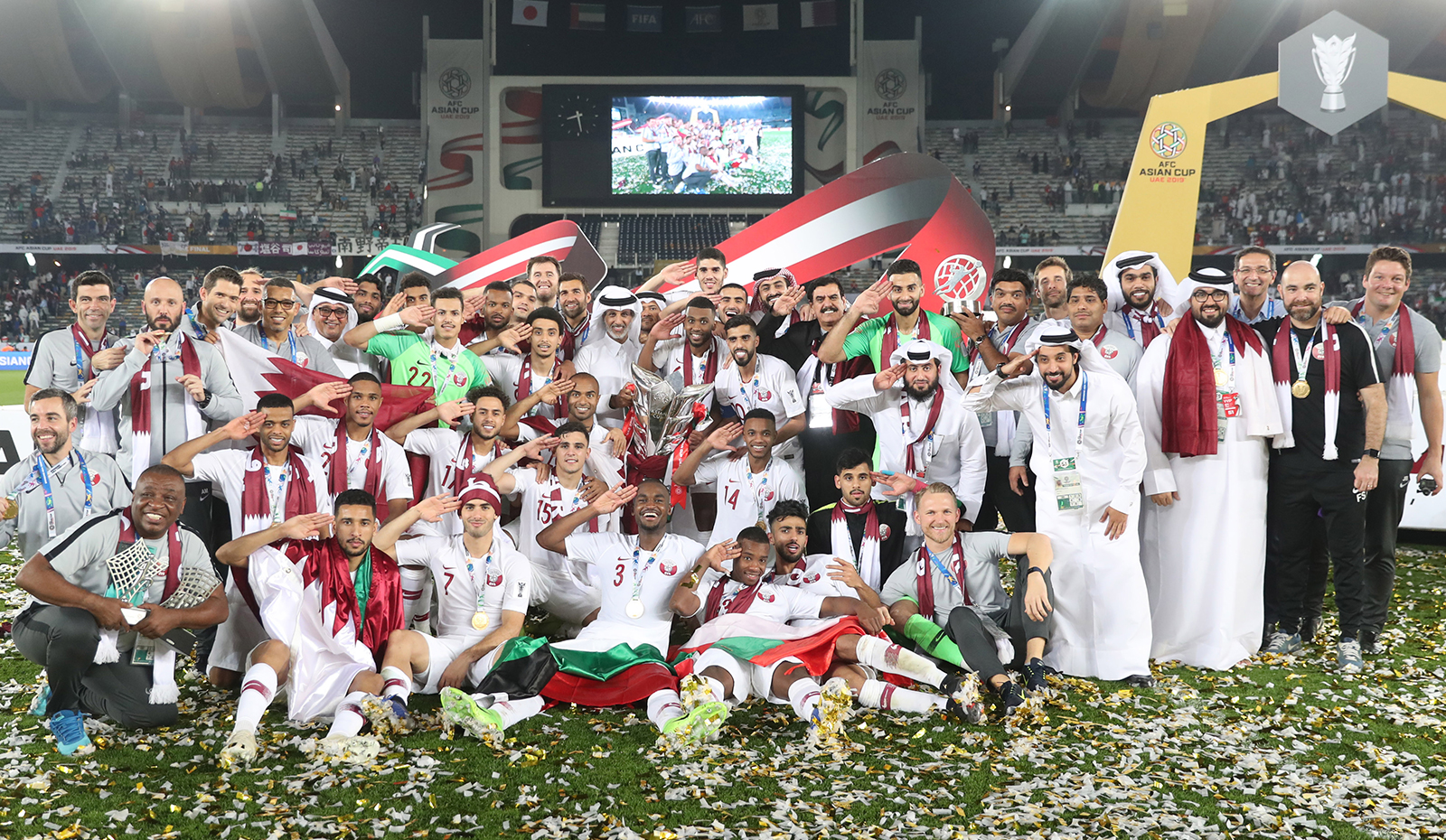 Just seven months after reaching the highest point in their soccer history, Qatar will begin a journey afresh when the qualifying rounds of the Asian Cup 2023 kick off next month.

It was in February this year that Qatar pulled off a stunning triumph at the Asian Cup in the United Arab Emirates. The win earned the country a new status and plenty of respect in the footballing world.

Coach Felix Sanchez and his boys have protected that reputation well in the period that followed, with commendable performances in the Copa America. They may not have won a match in Brazil but the standard of their play was strong enough to win praise from opposing teams and coaches.

Come September, the challenge will be to maintain that momentum as Qatar find themselves pooled with India, Bangladesh, Oman and Afghanistan in Group E. The draw for the qualifying phase as well as the second round of the FIFA World Cup 2022 qualifiers for Asia was held in Kuala Lumpur last month.

The teams have been divided into eight groups, with the winners and four best runners-up advancing to the Asian Cup final rounds in China. The next best 24 teams will compete in a separate competition to identify the remaining 12 qualifiers for the 24-team tournament.

Qatar’s first match will be against Afghanistan on September 5 at home, followed by another home game against India five days later. Their first away match is against Bangladesh on October 10 and the final group match is on June 9 next year.

With the Qatar Stars League in full swing during this period, the players will have a tough job juggling their time between club and national commitments. Sanchez, enjoying a high after years of hard work in the youth ranks, will undoubtedly have a fine balancing act to perform.

The Copa America was a learning curve for Sanchez’s men as they sought to compete at a higher level than what they were used to in Asia. The team held its own, drawing 2-2 with Paraguay, losing 0-1 to Colombia and 0-2 to Argentina – results that confirmed Qatar were progressing along the right track towards their major goal of making an impact in the 2022 World Cup at home.

“We firmly believe that competing in these tournaments is the way to improve, gain experience and find the right level to fight these teams,” Sanchez said after the Copa America, acknowledging the errors and vowing to improve. “The overall performance of the team and each individual player was very upscale. I feel that we were able to compete well.”

The level he will encounter in the continental qualifiers won’t be the same, but Sanchez and his men certainly won’t take the challenge lightly, having secured a higher, respectable place in football’s pecking order.