Three wins, including one in the most prized event of the day, for trainer Mohammed Ghassim Ghazali and owner Khalifa Bin Sheail KH J Al Kuwari highlighted the fifth meeting of the season at the Qatar Racing and Equestrian Club (QREC) on Wednesday.

The Qatar Cup, with QAR 100,000 as the purse, was the most coveted race of the evening. And it saw Harry Bentley pilot Festive to a victory. The five-year-old filly had two wins from eight races last season and was easily the best among the lot. Hillside Dream and Mualah, also trained by Ghazali, were not expected to push the favourite and that’s the way it turned out as the horses finished second and third respectively.

The Ghazali-Al Kuwari combine struck it rich in the Purebred Arabian Maiden Plate for 3-Year-Olds and the Thoroughbred Graduation Plate (Class 5).

Jockey JP Guillambert piloted both the winners – Faadi and Vedevani — which made him the most successful rider on the day. 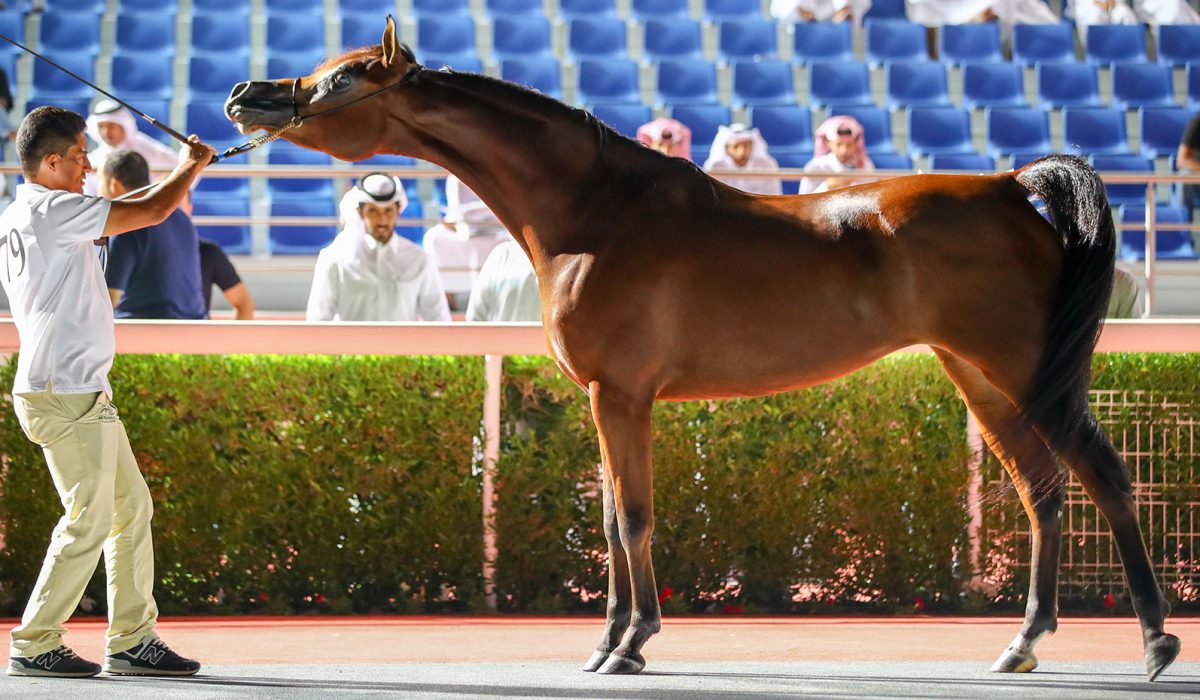