Elaborate plans, including one of the biggest fan zones ever in Qatar, are in place to welcome the fans. 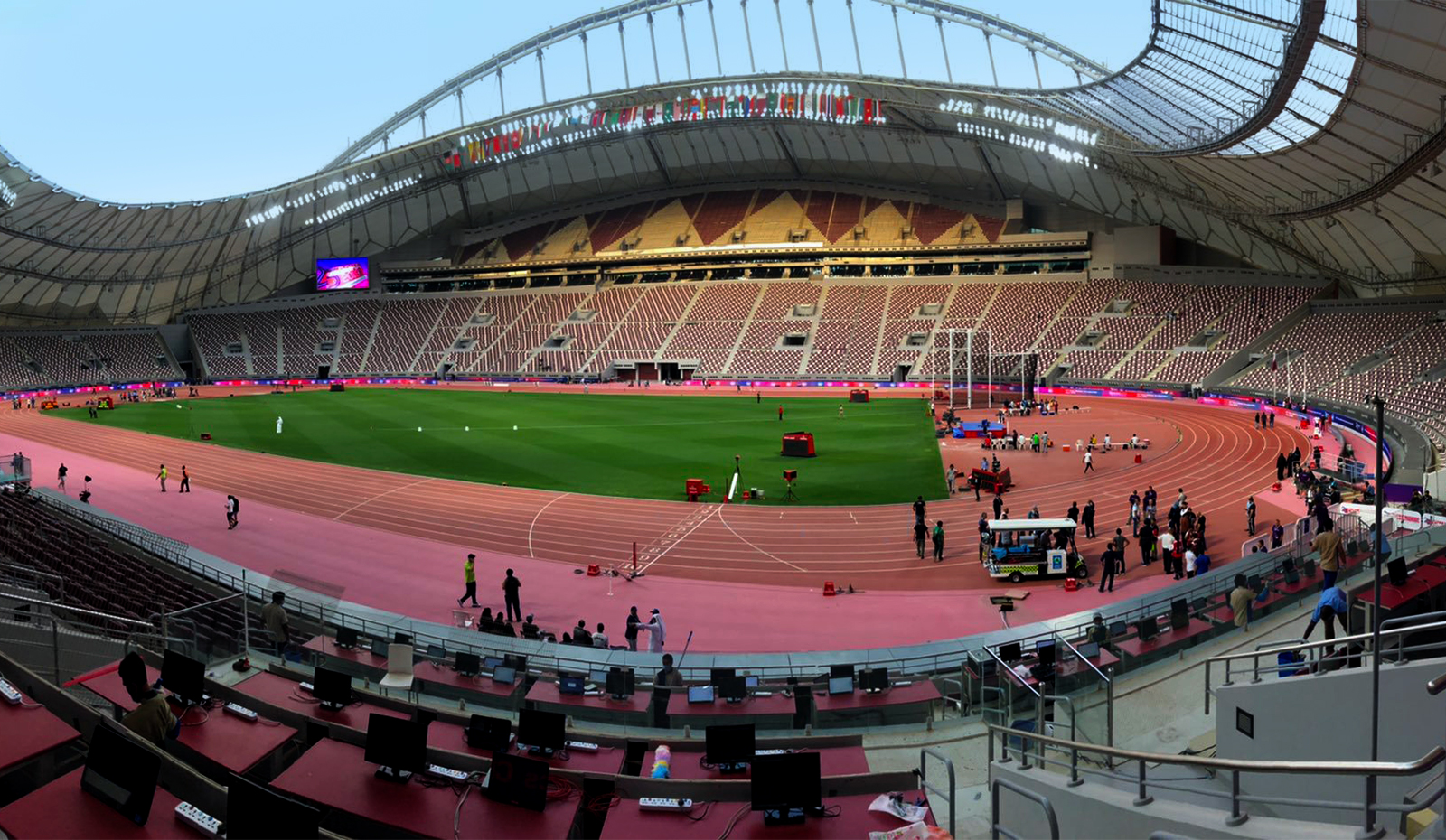 It will be rush hour in Doha soon, as the IAAF World Athletics Championships 2019 marks its 50-day countdown today, with preparations hurtling towards the final lap.

Come September 27, the Khalifa International Stadium will be the cynosure of all eyes as the cream of athletics talent from around the world descend on the Qatari capital. While the local organisers have been busy fine-tuning different aspects of the championship, the eyes of the fans will be on the powerhouses of track and field.

For Qatari fans, no name is bigger than Mutaz Essa Barshim. The high jumper, the reigning world champion, has whetted their appetite with a timely return to action from injury. With two clearances of 2.27M this season, Barshim will hope to challenge the season’s leaders and claim the gold at home.

Another athlete very much in the spotlight is American Dalilah Mohammad, who broke a long-standing record in the women’s 400M hurdles (52.20) at the US trials last month.

Jamaican sprinters Elaine Thompson and Shelly-Ann Fraser-Price (both 10.73sec) too have served notice of hot performances in Doha with terrific performances.

In men’s sprints, Americans Christian Coleman and Noah Lyles have dazzled in the build-up phase while fireworks could also emanate in the 400M with another American Michael Norman clocking a blistering 43.45 back in April.

While the organisers are working tirelessly to ensure a successful conduct of the event, various community leaders are focused on making it memorable too.

Kenyan John O’Shea Ngurugwe, a long-time Qatari resident, is among those who are keen to drum up support for his country’s athletes.
“Like most Kenyans, I’m extremely passionate about sports,” said Ngurugwe, who works as a health and safety manager in Doha.

“We’ve got a long history in athletics, and we’re expecting our athletes to do well at this championships. We’ll be there to cheer them on and give them our full support. I’m a Kenyan community leader and therefore the ‘mouth-piece’ of the community in the planning and execution of the event,” he added.

Elaborate plans are in place to welcome the fans. One of the biggest fan zones ever in Qatar is getting ready. It will have a global feel to it, thanks to cuisines from across the world. Live entertainment sessions are planned for each afternoon, with different community groups giving exciting performances before competitions get underway.

Since the competitions are scheduled only in the evenings, thousands of international guests and media will get enough time to experience the country’s heritage and culture during the day.