Gulf Cup to kick off on November 27 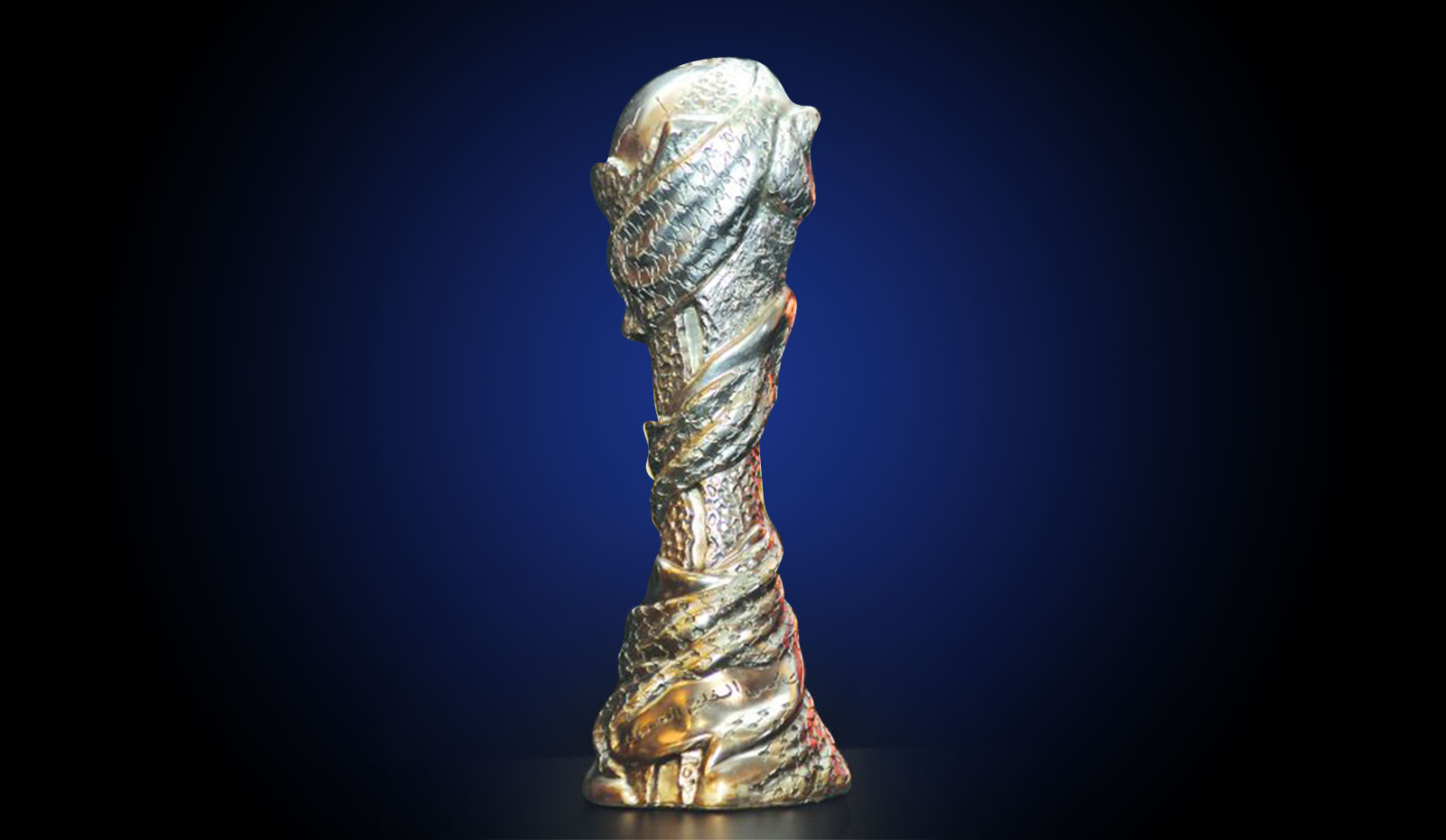 The 24th Gulf Cup football tournament will be held in Doha from November 27 to December 9 this year.

An executive committee meeting of the Arab Gulf Cup Football Federation (AGCFF) approved the dates for the event, brushing aside concerns that it might not be held this year.

Apart from hosts Qatar, Iraq, Oman, Yemen and Kuwait will take part in the tournament, with Bahrain, Saudi Arabia and the United Arab Emirates not confirming their participation yet.

The Gulf Cup will kick off a busy period for Qatar in the lead-up to the 2022 World Cup, with the tournament to be followed by the FIFA Club World Cup, beginning on December 11.

The 23rd edition of the tournament was organized by Kuwait in 2017-18, with Oman defeating UAE on penalties to emerge champions.