Chief of International Labour Organization's Project Office in Qatar says the country is moving full steam ahead with reforms. 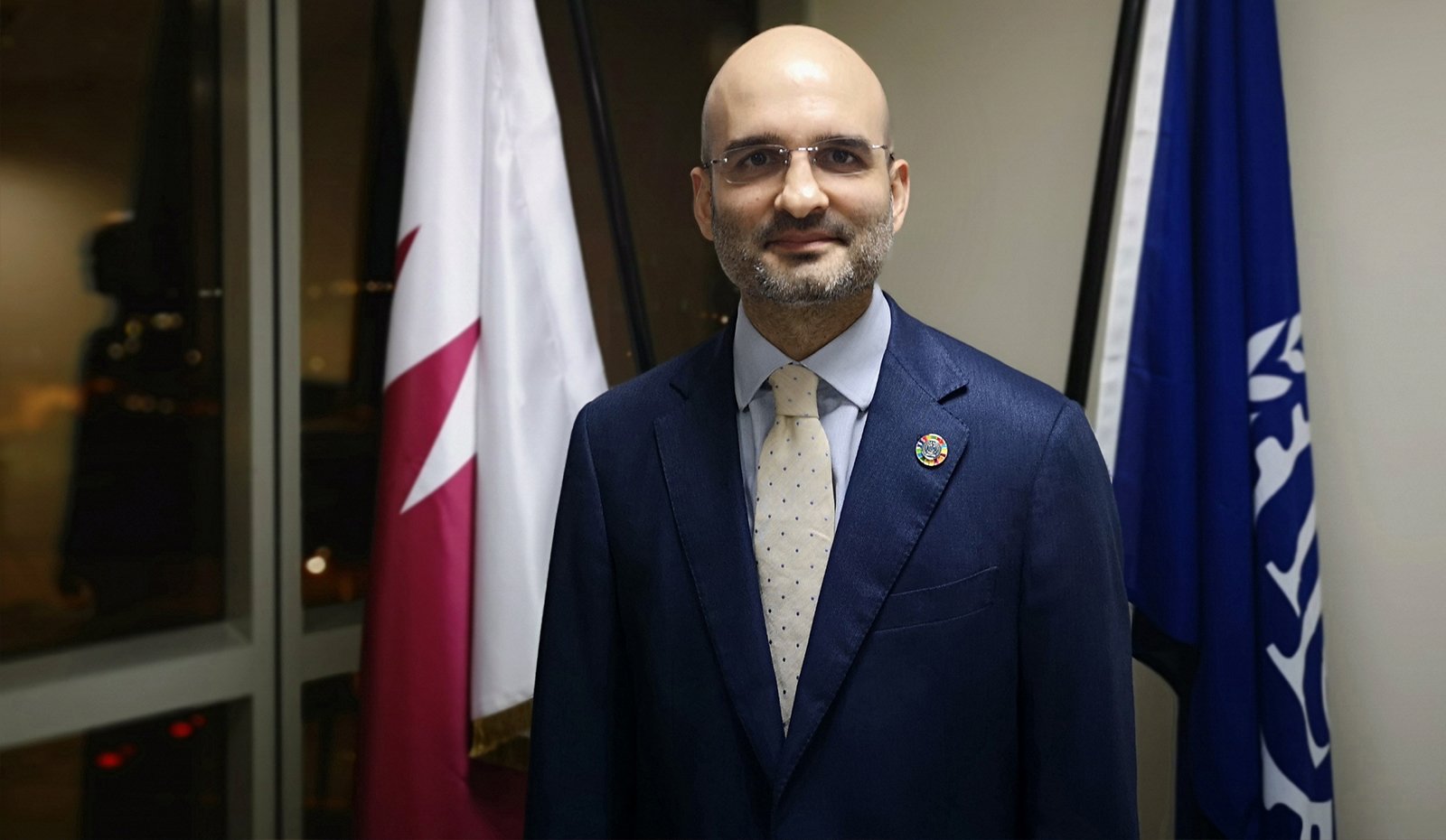 “We opened our Doha office only in April, 2018, but by working in close partnership with the State of Qatar and other partners, there’ve been several major achievements during this short period,” said Homayounpour.

“We’ve done many things together and one of the highlights has been the removal of the need for exit permits for the majority of workers, which has been widely acclaimed,” he said.

“The State of Qatar has passed a domestic workers’ law, established dispute settlement committees and we are about to jointly complete the market analysis necessary to come up with a permanent non-discriminatory minimum wage level, replacing the temporary one in place,” he added.

Homayounpour said the State of Qatar had made it clear that they wanted to be the best in everything they did, including labour rights, and that the ILO was happy to work in partnership with the 2022 FIFA World Cup host country and help it achieve its goals.

He added that the ILO and Ministry of Administrative Development, Labour & Social Affairs (ADLSA) partnership also had a focus on regulations as well structures to be put in place to ensure the protection of workers across all sectors and levels.

“We’ve jointly pilot tested a fair recruitment initiative and have also provided comments on the domestic workers’ law. HH the Emir of Qatar has signed a wage guarantee fund and insurance coverage scheme into law and we’re working with the ADLSA in order to operationalize this law. This fund would help ADLSA deal with cases of unpaid wages.” said Homayounpour.

He added that progress on workers’ welfare and rights goes beyond World Cup projects, and that the government of Qatar was interested in sustainable change that would benefit workers across the country at all levels.

Commenting on the joint mission’s goals for 2019, the official said they had short-listed a number of items, calling them the “fundamental-ticket items”.

“The Ministry has informed us that, thus far, only 30,000 requests have been received for workers to be placed on the list under the 5% category which would still require an exit permit, and assured that even this would disappear after a transitory period. The Ministry is also working on a Ministerial decree giving the same exit rights to domestic workers.

“Other joint targets include a permanent, non-discriminatory minimum wage adopted, a permanent minimum wage commission established to carry out periodical reviews, and the removal of the need for a “No Objection Certificate” to change jobs.

“We look forward to continuing our partnership with the State of Qatar and other stakeholders, in ensuring decent working and living conditions for all workers” he concluded.