Rising stars from the Land of the Rising Sun set to grab a clutch of medals in skateboarding and bouldering.

A confident bunch of young Japanese Skateboarders and Bouldering stars are heading back home from the ANOC World Beach Games in Doha, raising visions of crowning glory at next year’s Olympics in their own backyard.

Japan won the gold in the men’s and women’s Bouldering while a third gold came in the women’s Skateboarding.

All three Japanese are seeking to build on their Doha performance and are determined to go for gold at the Summer Games in July-August next year.

Bouldering world champion, Kai Harada, who won the gold in Doha sounded confident of repeating the feat at the Olympics.

“Yes, we can certainly win the gold medals. The World Beach Games were a good preparation for us and it has given us confidence to do well at home,” said the 20-year-old Harada.

His teammate, 22-year-old Miho Nonaka, who won the gold in the women’s bouldering, said she was yet to qualify for the Olympics, but added that she was confident of winning medals in the new sport.

“We need to focus and prepare well. Doha competition has helped us a lot as there were many good competitors from other countries and the win has given us a big boost,” she added.

Sakura Yosuzumi, only 17, won the women’s skateboarding gold. She lamented the lack of support for the sport back home, but hoped things would change in time for the Olympics.

“There’re many people in Japan who don’t know yet that the sport is part of the Olympics. I hope by the time the Games start they’ll learn about it and come, and support us,” she said.

The chances of podium finishes by these Japanese at the Olympics next year are very strong, given their dominating performances in Doha.

As to a question how they got so good at both these sports, Nonaka said, “We’ve plenty of ‘climbing gyms’ in Japan and there’re many people who take up the sport. They do it regularly and that’s why we’re good at it.”

Yosuzumi said skateboarding was popular simply because of the adrenaline boost it offered.

“Once you do it, you never want to stop. It’s very exciting,” said Yosuzumi.
Going by their Doha show, it looks certain that the young Japanese are set to rule the roost in both these new sports at next year’s Olympics. 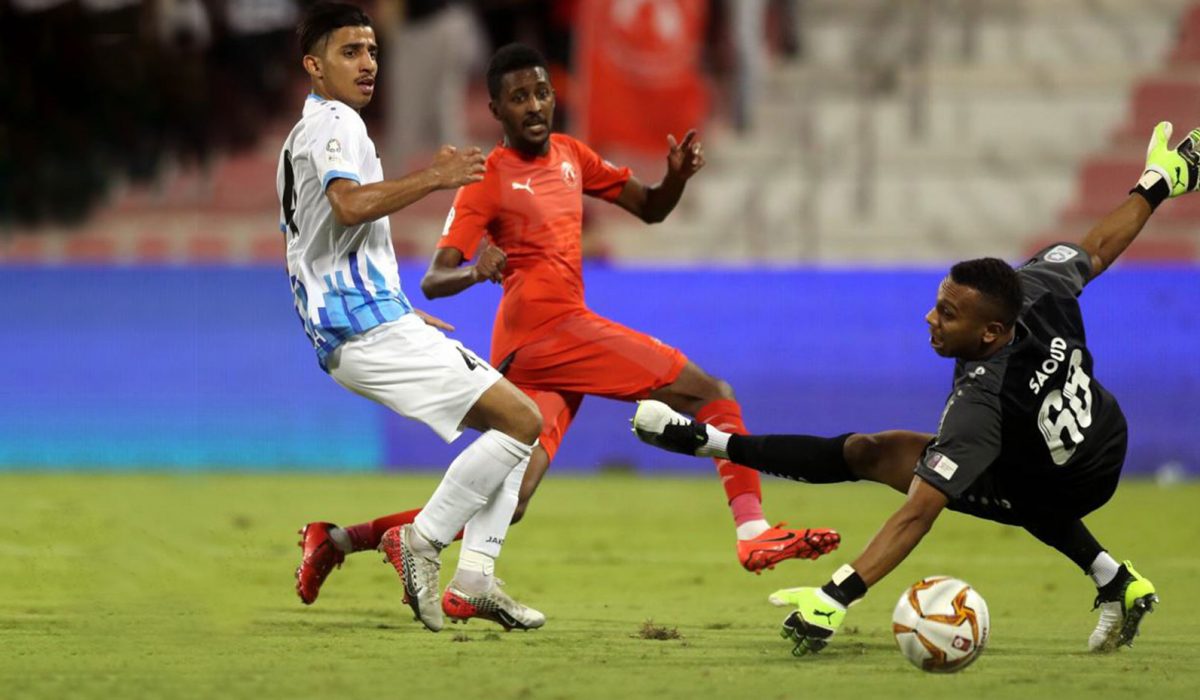 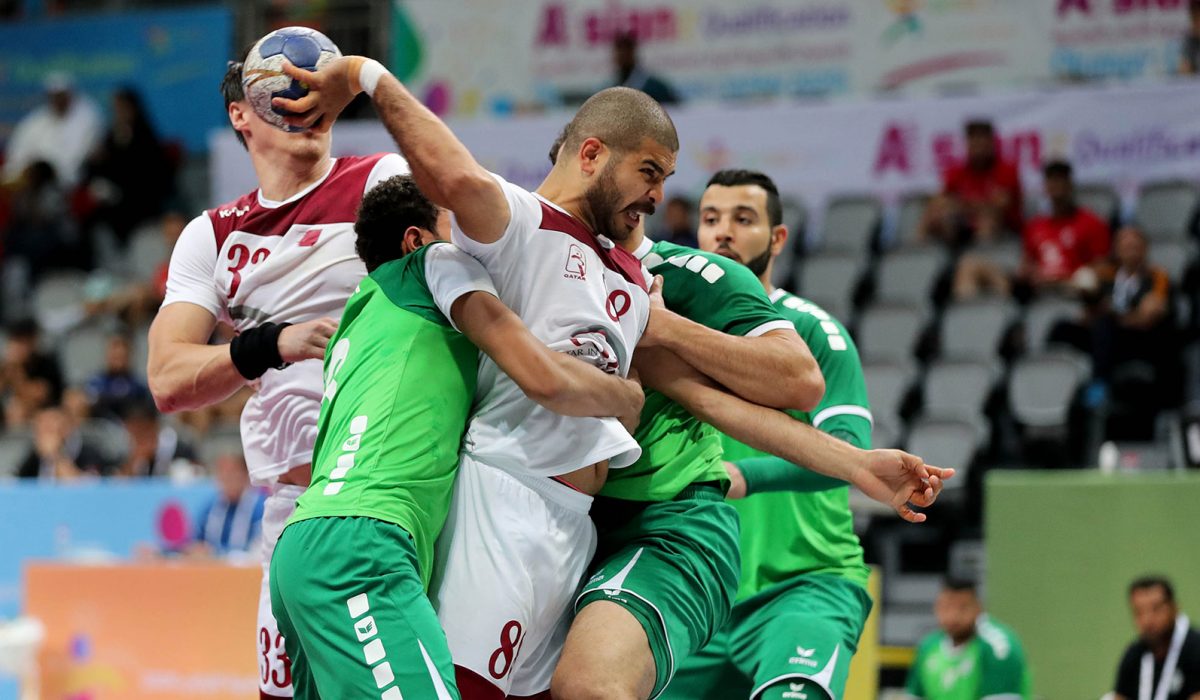 Madadi stands out with five goals as hosts post a 29-20 victory and stay unbeaten en route to the semifinal.