Kitefoil racing, skateboarding and bouldering have added novelty and excitement to the multi-sports event in Doha.

The first ANOC World Beach Games, now on in Doha, has thrown up a host of new events for sports enthusiasts to feast on.
While traditional events like handball, volleyball, football and tennis – played with a few modifications – are still the main draw, there are other sports in the programme raising curiosity levels.
Here is a low-down on some of those disciplines: 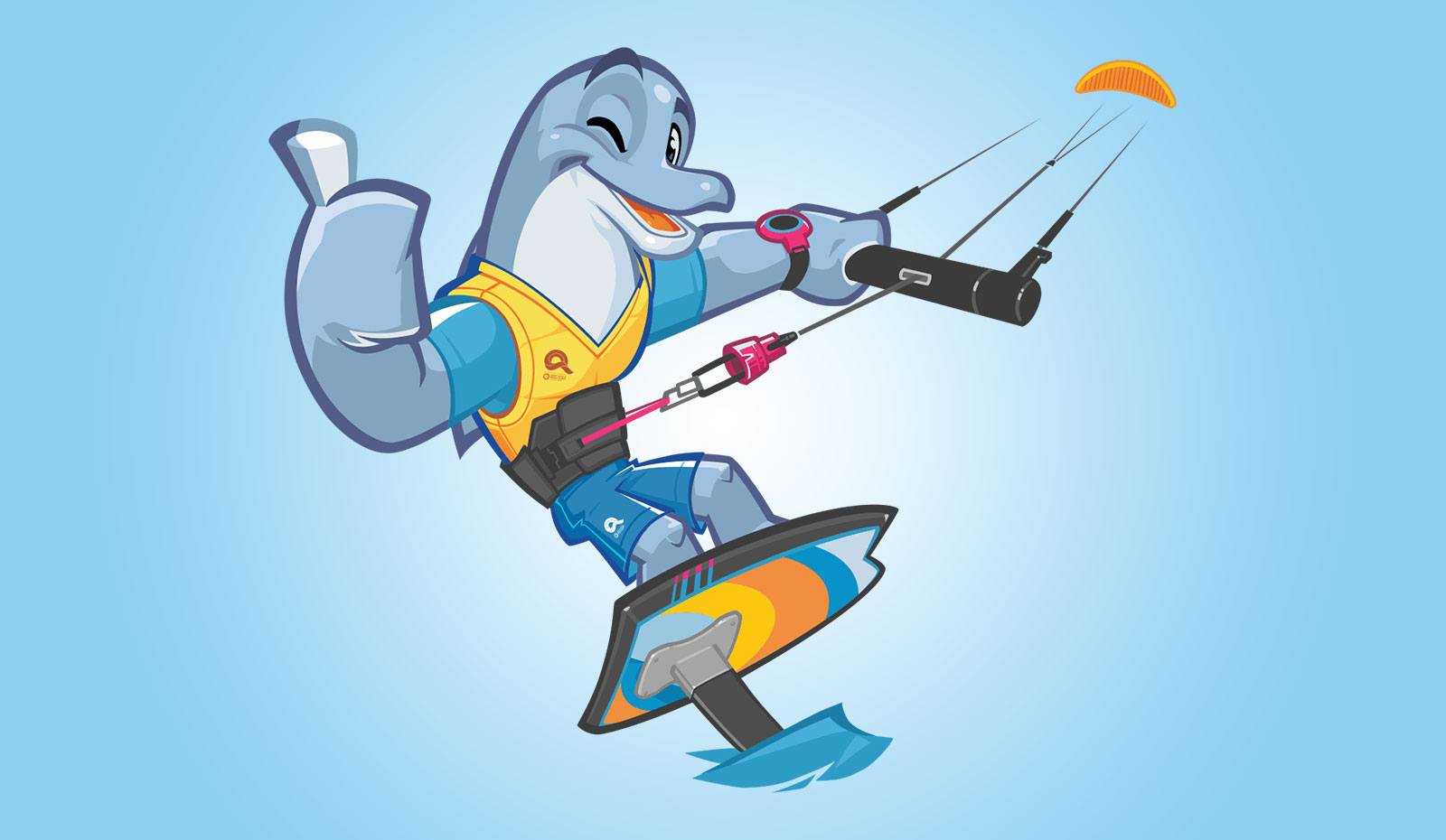 Kitefoil racing features a surfer on a board who holds onto a kite that propels him forward on the water. The sport gets a part of its name from the foil placed under the rider’s board and operates like an airplane wing. The foil consists of different parts – the mast, front and back wings and a fuselage. The foil is the key as it helps the surfer manoeuvre on the water.
The sport started in various forms in the UK, US and Europe in the 1970s. Water skis and snow skis were initially used till it transformed into the surf boards that are used today. The sport gradually came into the mainstream in the late 1990s and from the early 2000s, caught on in different parts of the world 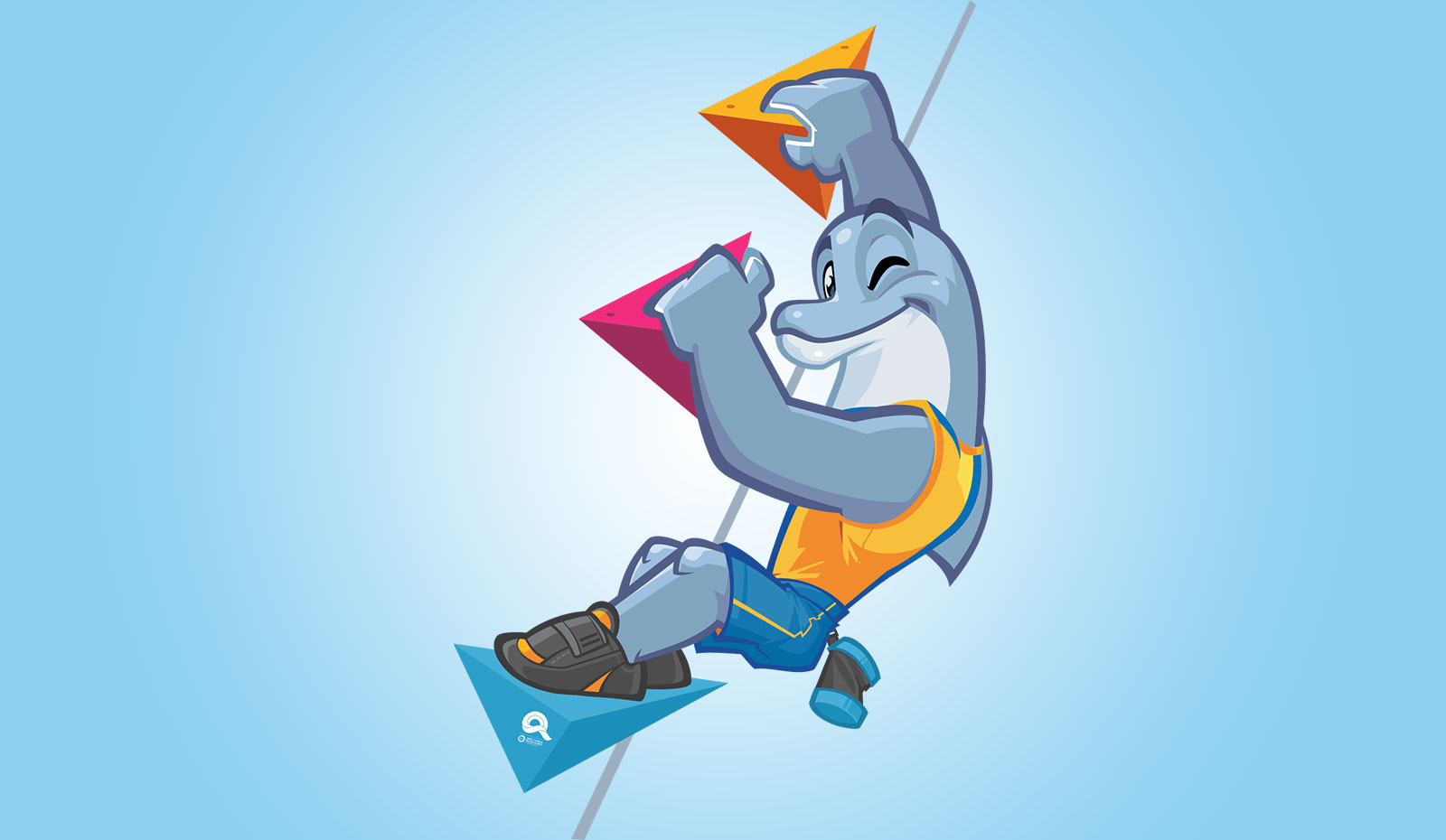 Bouldering is a sport in which climbers attempt to scale an artificial surface fitted with rocks. There is a time limit to complete the challenge and the climber’s strength and focus are tested to the hilt. Bouldering is a part of Sport Climbing, which has been included in the 2020 Tokyo Olympics. The other events in Sport Climbing are lead climbing and speed climbing. 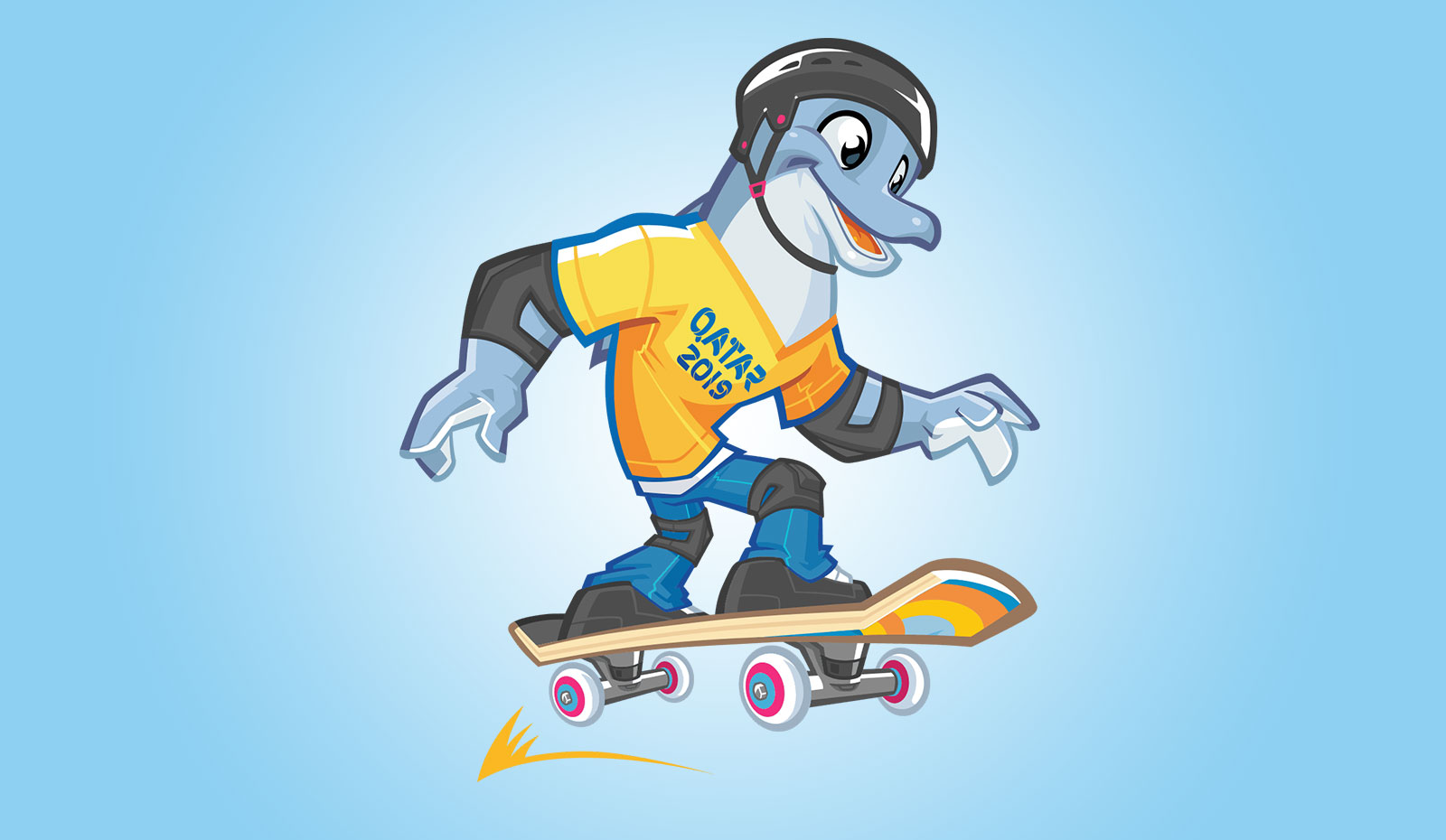 Initially a recreational activity, skateboarding has grown over the years and reached the status of a recognised sport that will feature in Tokyo Olympics. The competitions are divided into two sections – park and street. The park competitions are held in a hollowed-out course with intimidating twists and turns, with the skaters performing spins and tricks midair.
The street competitions feature stairs, handrails, benches, walls and slopes to create a street-like setting.
The athletes are judged on speed, difficulty, originality, timing, stability and overall performance. 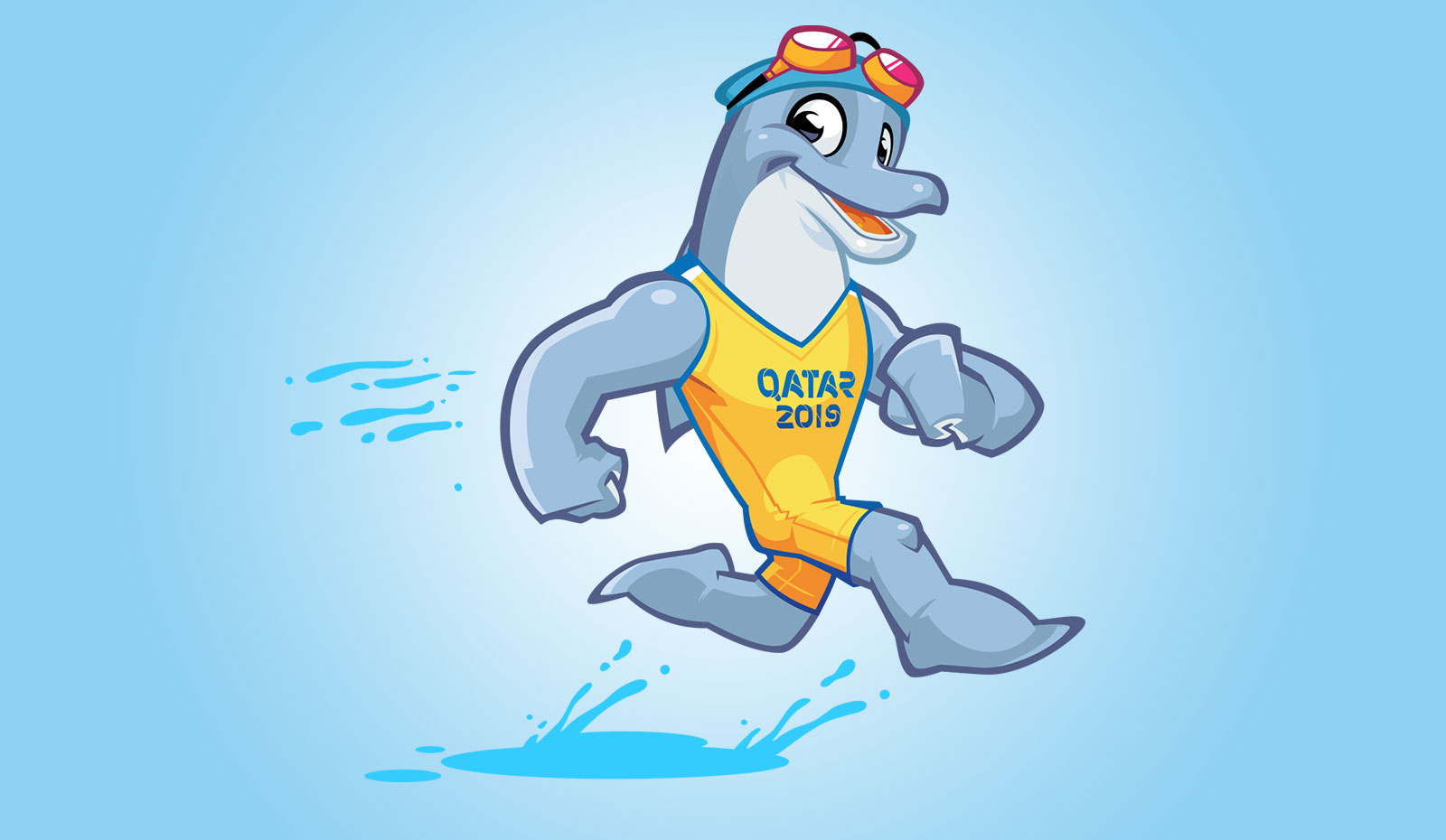 Aquathlon combines the sports of swimming and running. In Doha, the athletes will take part in a 2.5km run, 700M swim and another 2.5km run to the finish. Developed in the 1950s by lifeguards in Australia, aquathlon spread to USA and then became popular worldwide.