The Qatar beach handball team has arrived in China in search of another title win. 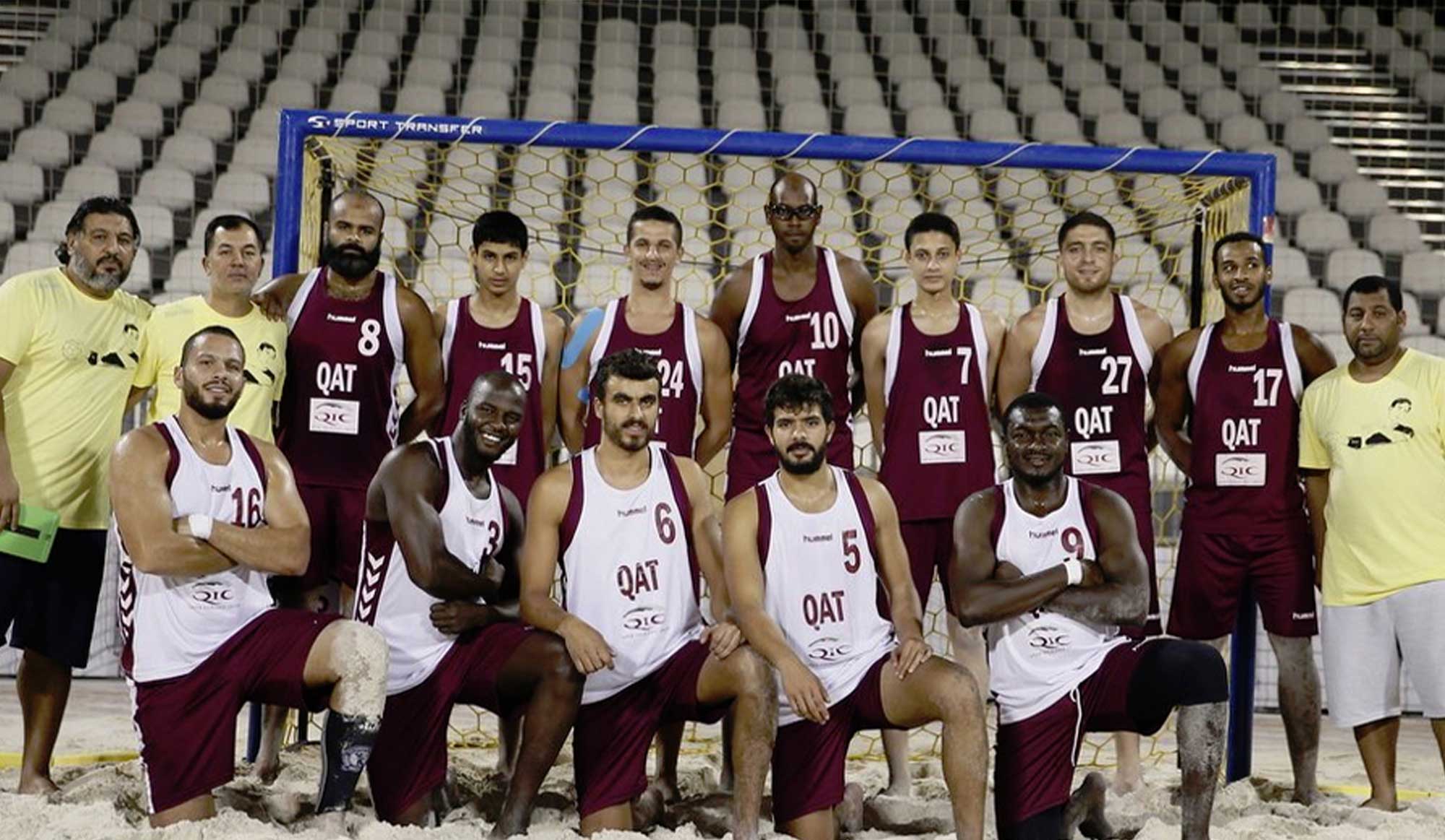 Qatar beach handball team yesterday arrived in Weihai, China where they will be looking to defend their Asian crown at the 7th Asian Beach Handball Championship. The biannual championship begins tomorrow.
Qatar who won the championships in 2011, 2013, 2015 and 2017 to become the most successful team in the tournament’s history, yesterday concluded their pre-tournament training camp in Thailand.
The event in which 12 of the best Asian teams vie for honours.
Qatar are pitted in Group A along with Vietnam, Chinese Taipei, Afghanistan, Indonesia and Philippines.
Group B includes Oman, Iran, Thailand, Pakistan, Japan and Saudi Arabia.

Qatar will start their campaign against the Philippines tomorrow and will move onto their second match against Indonesia on Sunday. Their third match will be against Afghanistan on June 17. Qatar will meet Chinese Taipei on June 19, before facing Vietnam in their final preliminary round fixture on June 20.