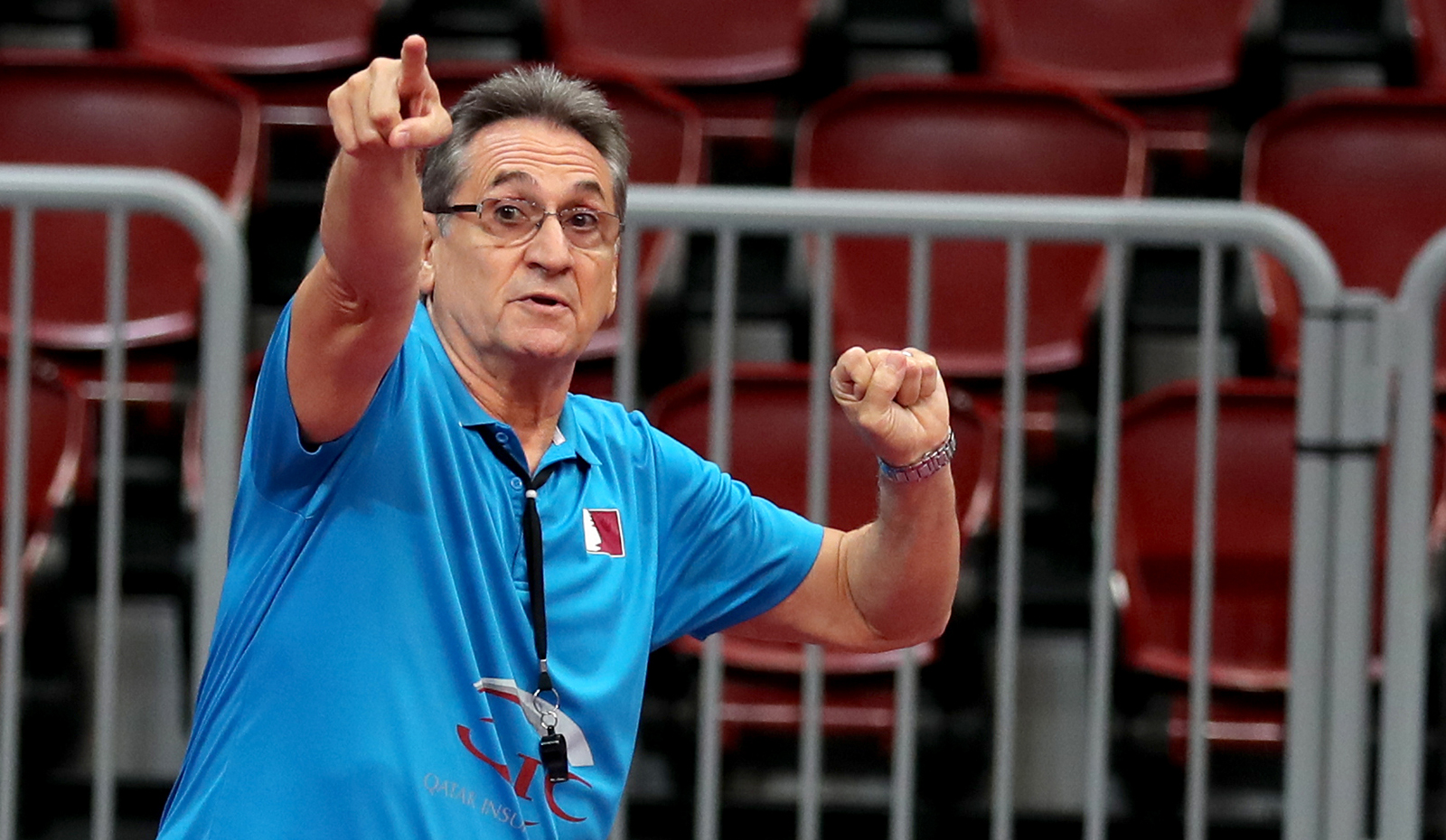 Taking charge of the national team in 2013, the 66-year-old trainer’s first assignment was to help the side put up a strong show at the International Handball Federation’s (IHF) 2015 World Championships at home.

He succeeded spectacularly, helping Qatar win an unprecedented silver medal, behind then then European, world and Olympic champions France. To put things in perspective, Qatar became the first non-European side to play in the final of the 77-year-old tournament’s history.
During the six years since Valero took the helm, Qatar has won five continental titles – three Asian Championships (2014 and ’16 in Bahrain, ’18 in South Korea) and two Asian Games gold medals (’14 in Incheon and ’18 Jakarta-Palembang).

Rivera is now working on preparing the team for the 2020 Olympic Qualifying tournament at home (October 17 to 27).

He spoke exclusively to Inside Qatar about the team and the huge challenge ahead.
Excerpts.

Can you take us through the team’s preparations for the Asian Olympic Qualifiers?

We began training on July 27. Duhail SC players will then join their club for the upcoming IHF Super Globe in Saudi Arabia (August 26 to September 1). In their absence, we’ll play two friendly matches against local Qatari clubs on August 22 and 29.
We’ll train in Qatar until September 8 before leaving for a 10-day camp at Club La Santa, in Lanzarote, Canary Islands. We’re also scheduled to play four international friendlies at home– on October 1 and 3 (opponents yet to be finalised) and October 8 and 10, against Iran. 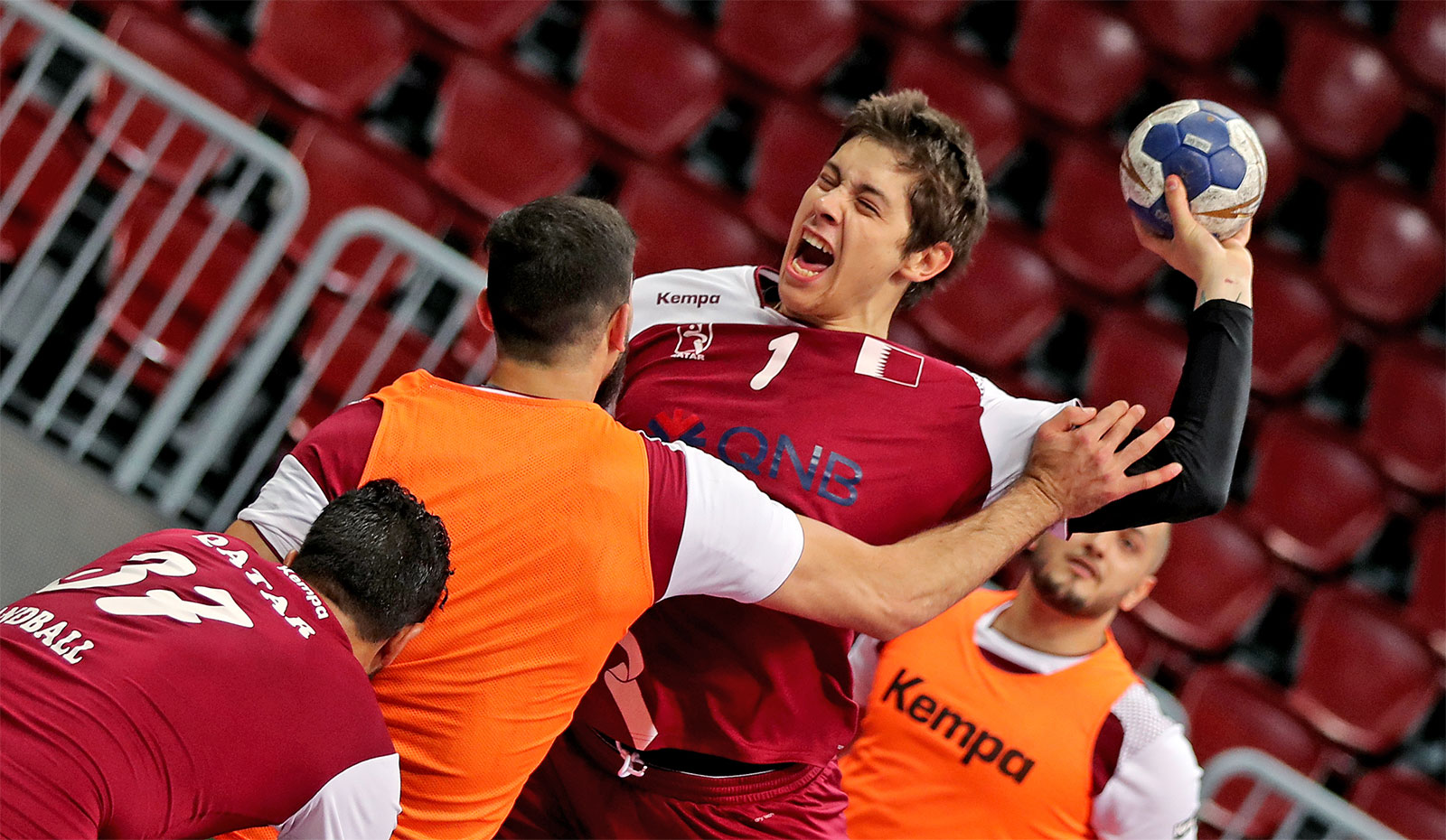 Qatar are in Group A with Saudi Arabia, India and Hong Kong. Your comments?

We’ll play against Hong Kong on October 17, India on 19 and Saudi Arabia on 21. Should we progress to the next stage, the semifinal will be on the 24th and final on 26th.

Frankly, we don’t have many references regarding Hong Kong and India. But we’ve played Saudi Arabia many times, and they’re tough opponents. The last time we met, during the ’18 Asian Games, we won 28-23. But it was an incredibly tight game. Matches against Saudi Arabia are always going to be complicated affairs. We’ll take each game as it comes.

Are you happy with the team’s preparations so far?

I’m pleased with how the players are shaping up. This is a critical phase for the team, and the players are aware of the enormous responsibility on their shoulders. They’re responding beautifully.

While Rafael Capote is recovering fast from his ankle injuries, Mario Tomic, who plays for Croatian side RK Nexe Nasice, will join us on September 1.

Youssef Benali will arrive from France’s US Ivry Handball team on October 18. But he’ll miss the match against Hong Kong. Similarly, Frankis Marzo, who plies his trade with Portugal’s Sporting CP, will miss our first two games.

I’m not unduly concerned because they’re all professionals. The same thing happened to us during the ’18 Asian Games. While Benali missed our opening two games, Frankis could join us only during the final.

Who will be your key players in the team?

Although we finished only 13th at this year’s IHF World Championships, I’m delighted with how some of our players performed.

Goalkeeper Danijel Saric continues to be an indispensable member of the team. Centre backs Wajdi Sinen, and Moustafa Heiba, left-back Frankis and pivot Benali are all strong competitors. 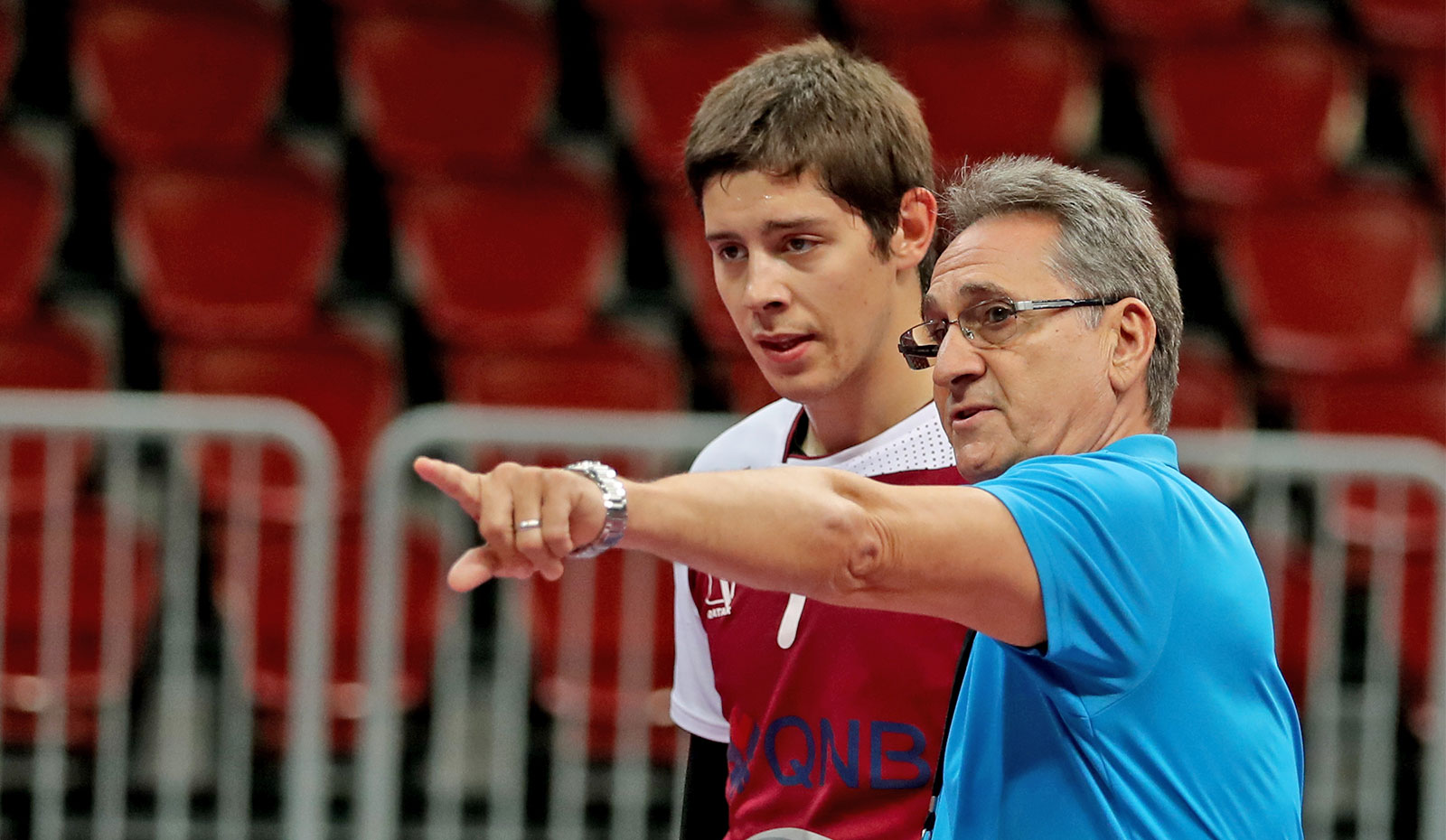 Qatar has enjoyed many successes in recent years. Do you think the players will be under pressure to perform?

We won five continental titles in the last six years. When one team enjoys so much success, others will be motivated to try harder to beat us. It puts pressure on our side, but that’s normal. I had felt the same during my coaching years at Barcelona when we went unbeaten for a long time. The important thing is always to look forward and work hard.

How much will the home advantage help the national team?

Playing at home exerts more pressure on us, but it’s better that way. I prefer playing at home than anywhere else. Having the home crowd on your side during tough matches certainly helps. We won the last Olympic Qualification tournament in Doha in 2015, so Duhail SC Hall is a lucky venue for us.

Should Qatar qualify for the 2020 Tokyo Olympics, how will it be different from the IHF Worlds?

From the 2019 Worlds onwards, the IHF added an extra round of games to the tournament. While that’s okay for bigger teams with deeper benches, it was much more complicated for us. Sometimes we had to play on consecutive days and that worked against us.

But at the Olympics, should we qualify, there will be ample time to rest between games. It’s good for players and coaches, and also ensures there’re fewer injuries. With almost a year to prepare for the Games, I feel we can give a better account of ourselves in Tokyo.