Defending champions will also compete against India, Afghanistan and Bangladesh in Group E. 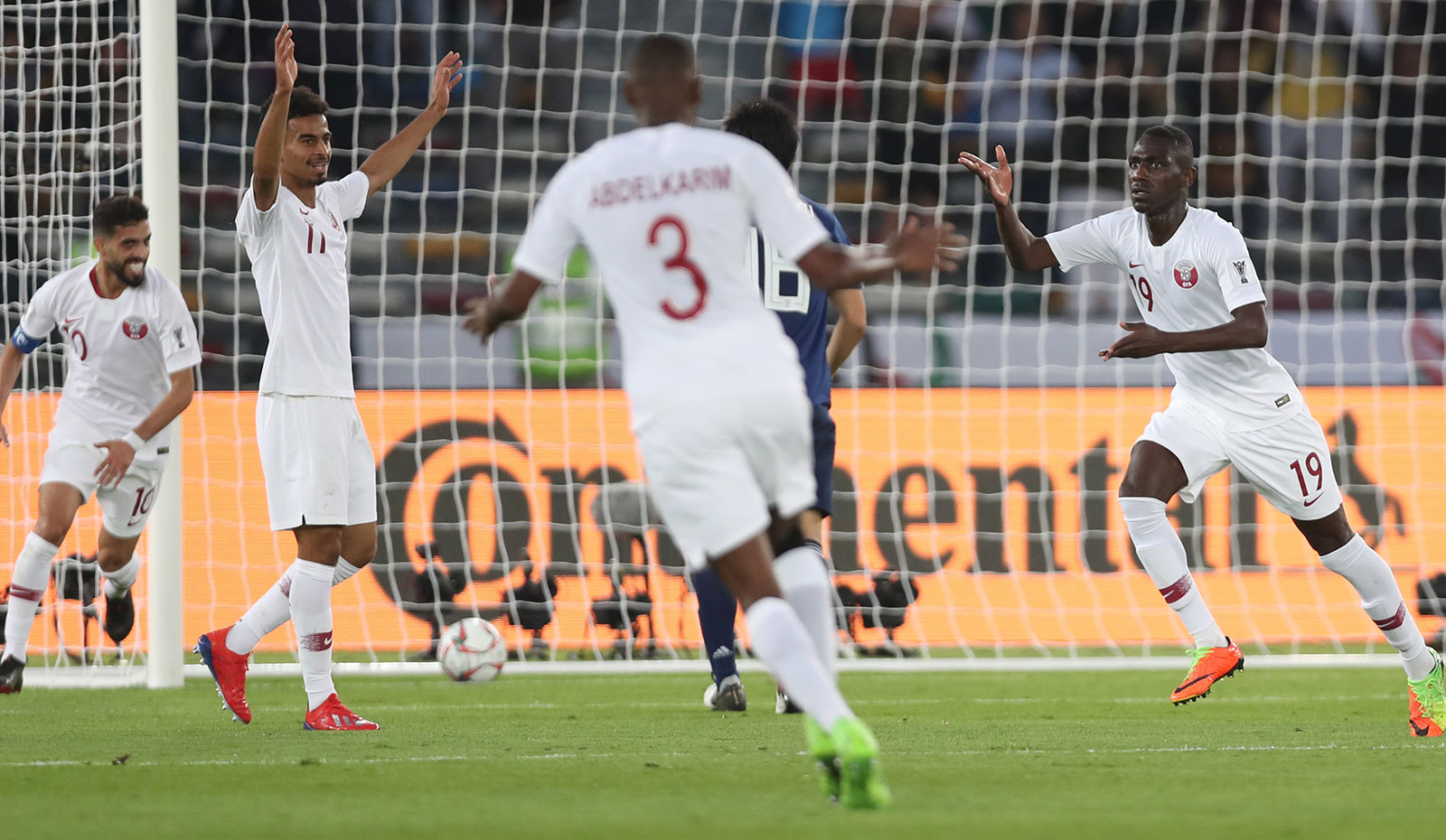 Forty teams across the continent, including six qualifiers from the first round, are divided into eight groups. The group winners and the four best second placed teams will directly qualify for the final rounds of the Asian Cup, to be held in China. From the remaining 28, the bottom four will be eliminated and the other 24 will play a separate qualifying competition to identify 12 more teams to complete the Asian Cup field.

The same 12 teams who have directly qualified for the Asian Cup final round, will also advance to the final qualifying round of the 2022 FIFA World Cup. In case Qatar, who automatically qualify as hosts for the 2022 event, top their group, seven other group toppers and five next best teams will progress.

Qatar, who pulled off a stunning triumph in the Asian Cup earlier this year, are the top-ranked team in Group E, at 55. Oman are placed 86 in the FIFA list while India (101), Afghanistan (149) and Bangladesh (183) follow in that order.

Iran, the top-ranked team in Asia at 20, have been pooled in Group C alongside Iraq, Bahrain, Hong Kong and Cambodia.

In an interesting twist, the two Koreas have been placed in the same group while former champions Japan, who lost to Qatar in the final this year, are grouped with Kyrgyz Republic, Tajikistan, Myanmar and Mongolia.

Champions Qatar were drawn against Oman, India, Afghanistan and Bangladesh in the qualifying rounds of the 2023 Asian Cup on Wednesday. 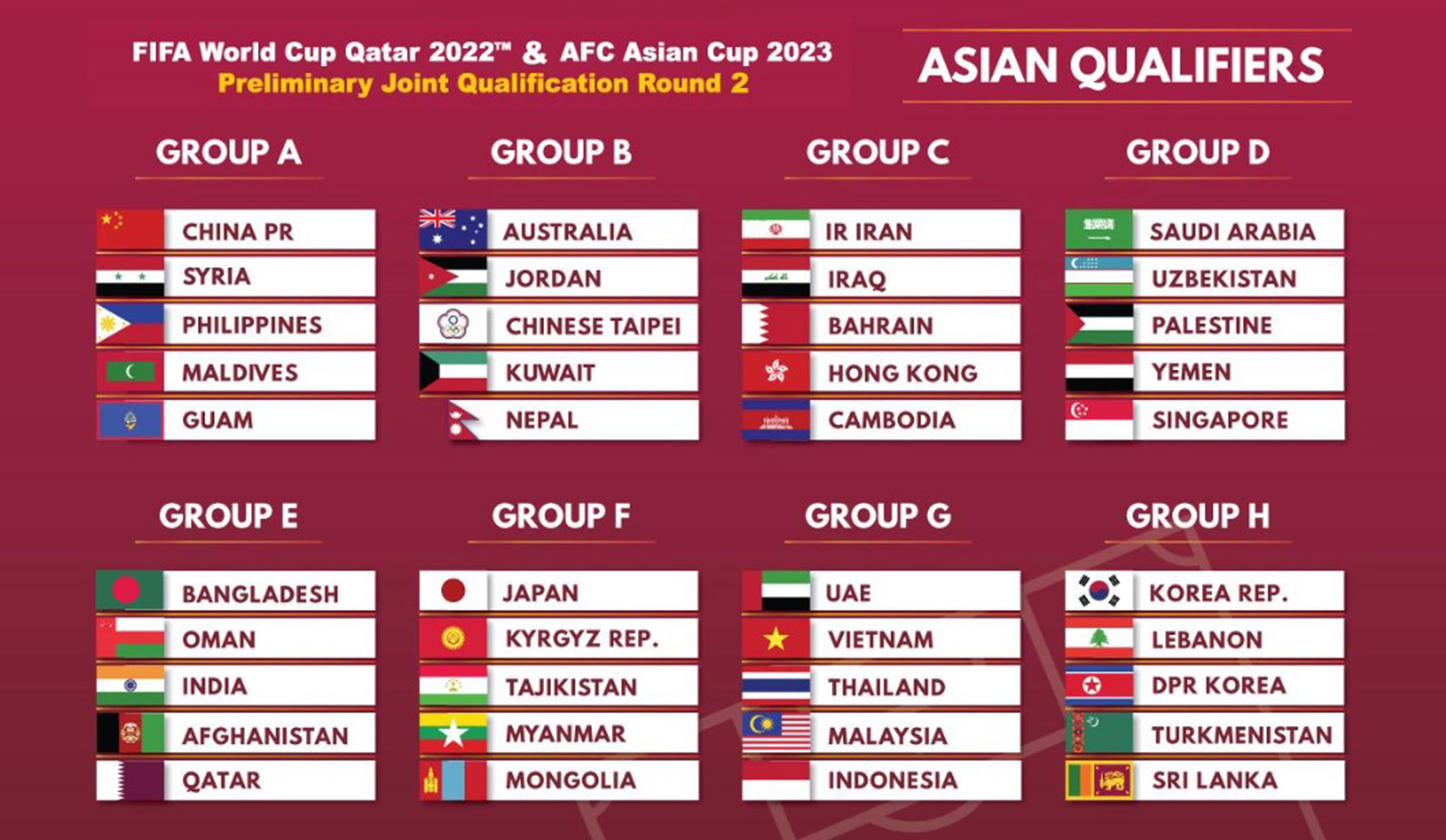