Qatar in tricky group for AFC U-23 Championship

The Maroons are drawn with Japan, Saudi Arabia and Syria with Olympic qualification at stake.

Qatar were placed in a tricky group as the draw for the final rounds of the 2020 AFC Under-23 Championships was made on Thursday in Bangkok.

The Maroons have been grouped with Japan, Saudi Arabia and Syria in Group B of the tournament to be held from January 8 to 26 in three cities of Thailand – Bangkok, Buriram and Songkhla.

Sixteen teams have been drawn into four groups with the top two from each progressing into the quarterfinals. Then the top three will qualify for the Tokyo Olympic Games, in July next year. Hosts Japan will be the fourth team from Asia.

Qatar were third in the previous edition of the tournament in 2018. Japan are the 2016 winners while Saudi Arabia were runners up in 2013.

Uzbekistan are the defending champions and they were drawn with South Korea, China and Iran in Group C while Vietnam, runners-up in 2018, are in Group D along with North Korea, Jordan and UAE. 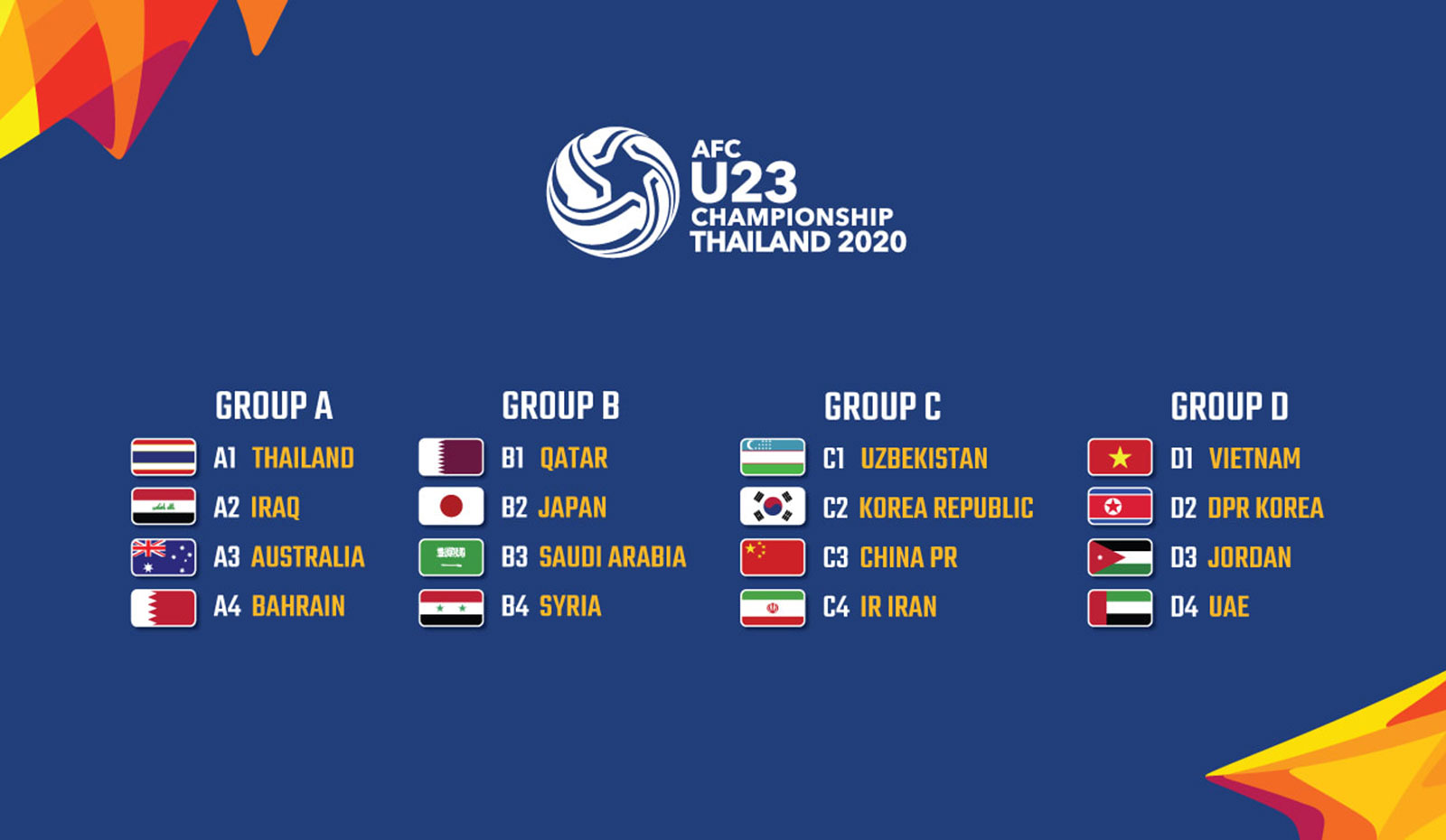