Doha, which stepped in at the last minute to host the Association of National Olympic Committees’ pet event, will be ready for a joyous occasion, says

The Association of National Olympic Committees (ANOC) found itself in a huge quandary back in May. Their dream project – the inaugural World Beach Games – was at risk of being cancelled following hosts San Diego’s failure to garner necessary financial backing. However, Qatar stepped in to save the day, taking on the responsibility to organise it at short notice.

The ANOC’s Swedish Secretary-General Gunilla Lindberg, who was recently in the country, spoke to Inside Qatar about the event, Qatar’s preparedness and the exciting journey ahead.
Read on…

How do you evaluate Qatar’s readiness for hosting such a big event at such a short notice?

We had a four-day meeting with the Doha organisers and chefs de Mission of more than 80 participating nations. We spoke about different aspects of the competition, set to run from October 12 to 16.
Although it’s only been a few short weeks since Doha stepped in as the new hosts, what they’ve managed to do in that time is impressive.

Being the inaugural edition, the event may have its challenges. What do you think could be the major ones?

I think the occasion brings more joy than challenges. Doha has many excellent venues and everybody is excited to be here for the Games. We are aware of the short preparation period the city has had. However, I’ve been here before and know they are very good at hosting mega-events.

I attended the 2006 Doha Asian Games and we held the ANOC General Assembly in the city in 2016. Both were major successes.

What is the inspiration behind the World Beach Games?

The idea first came to the then-ANOC president Sheikh Ahmad Al Fahad Al Sabah in 2013. He wanted to have an event that was easier for smaller National Olympic Committees (NOCs) to be a part of.
We worked on the idea for a few years before choosing San Diego as hosts. Asia has organised five continental beach games so far and has the confidence to host the world event.

How many athletes and officials do you expect in Doha?

We are expecting around 1,300 athletes and almost the same number of officials to take part in the World Beach Games. It’s going to be a massive undertaking.

It may be too early to comment on the future of the World Beach Games but with so many multi-discipline competitions already on the calendar, do you see it gaining in popularity?

Yes, I feel the World Beach Games is set to grow very quickly in the future. We are delighted that athletes from over 100 NOCs have qualified for Doha. Once the event is over, we’ll make an evaluation of the programmes and decide on what to add and take away from it.

What do you think are Qatar’s strengths when it comes to hosting big events?

In terms of the World Beach Games, Doha’s strong point was that they have already hosted events for some of the disciplines we were looking at. Some of the venues already exist while others are being set up at different beaches. They’ve prior experience in hosting beach sports, which is important.

The country has enough hotel rooms for the entire delegations and there is going to be a single Games Village, which is very good for athletes. It’s great that the organisers are putting athletes at the centre of everything.

Do you see Qatar hosting the Olympic Games in the future?

I can see Doha bidding for the Summer Olympic Games again. My country has bid for the Winter Olympics eight times, but haven’t yet won.

According to the International Olympic Committee’s Agenda 2020, bidding nations in the future should make use of venues they already have. In Doha’s case, they’ve got a lot of completed venues and the necessary experience to host major events. 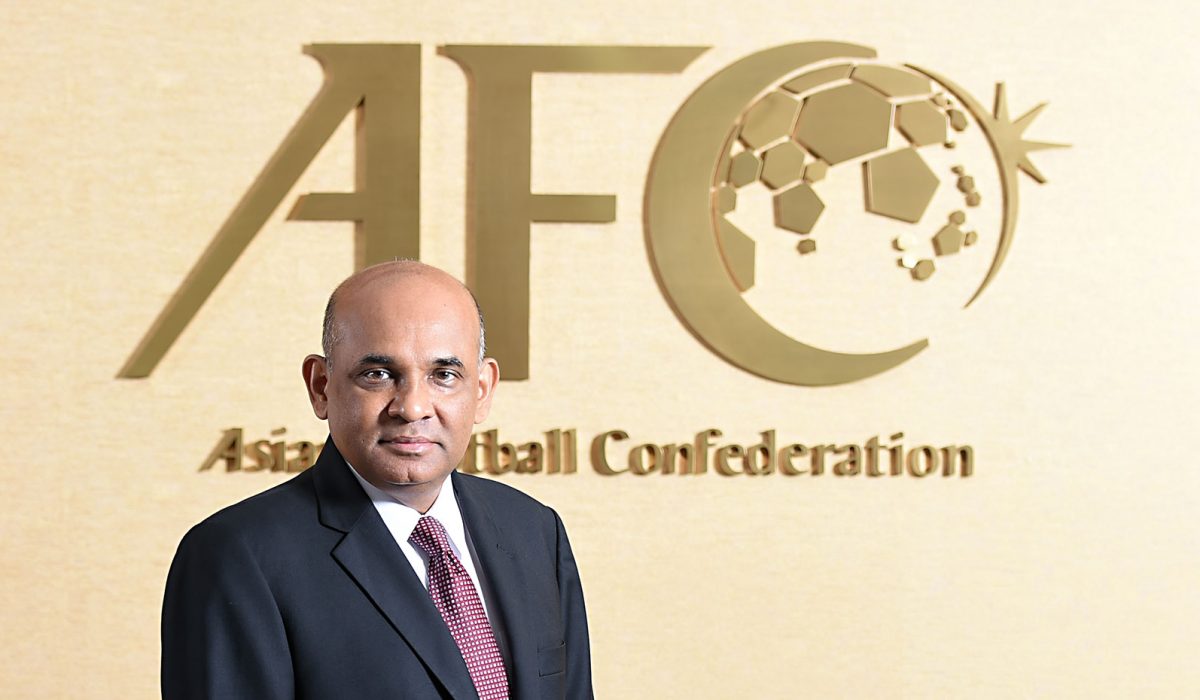 'The Asian football family is confident that Qatar will do us proud when they host the FIFA World Cup in 2022.' 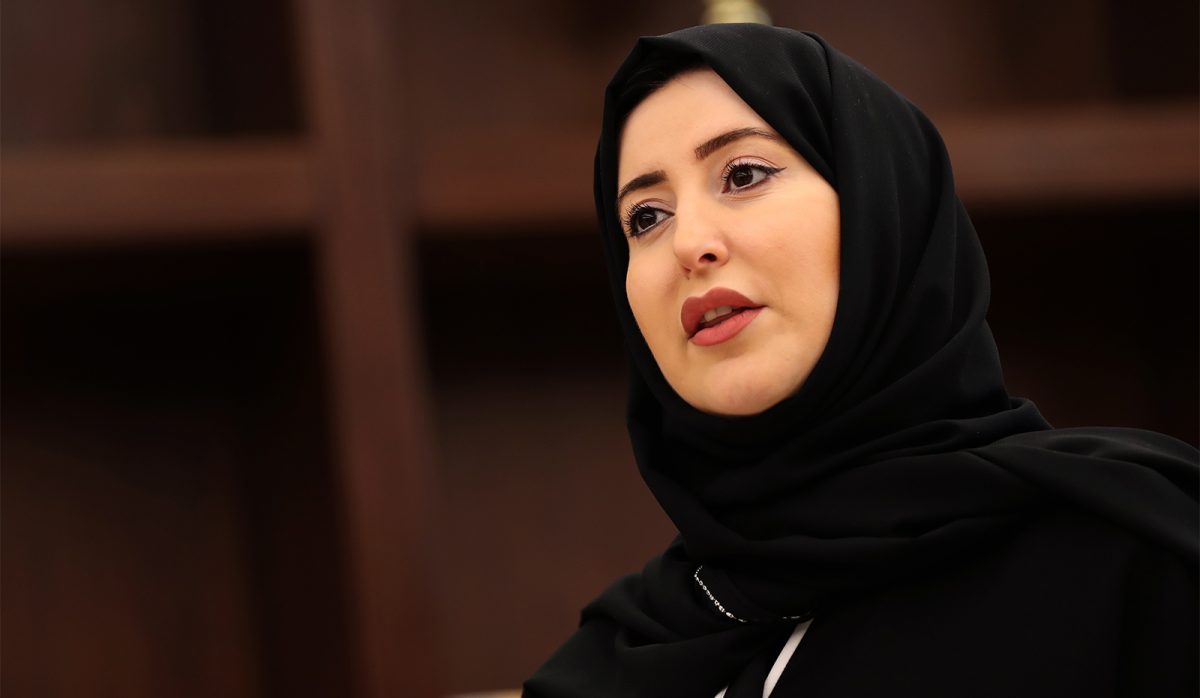 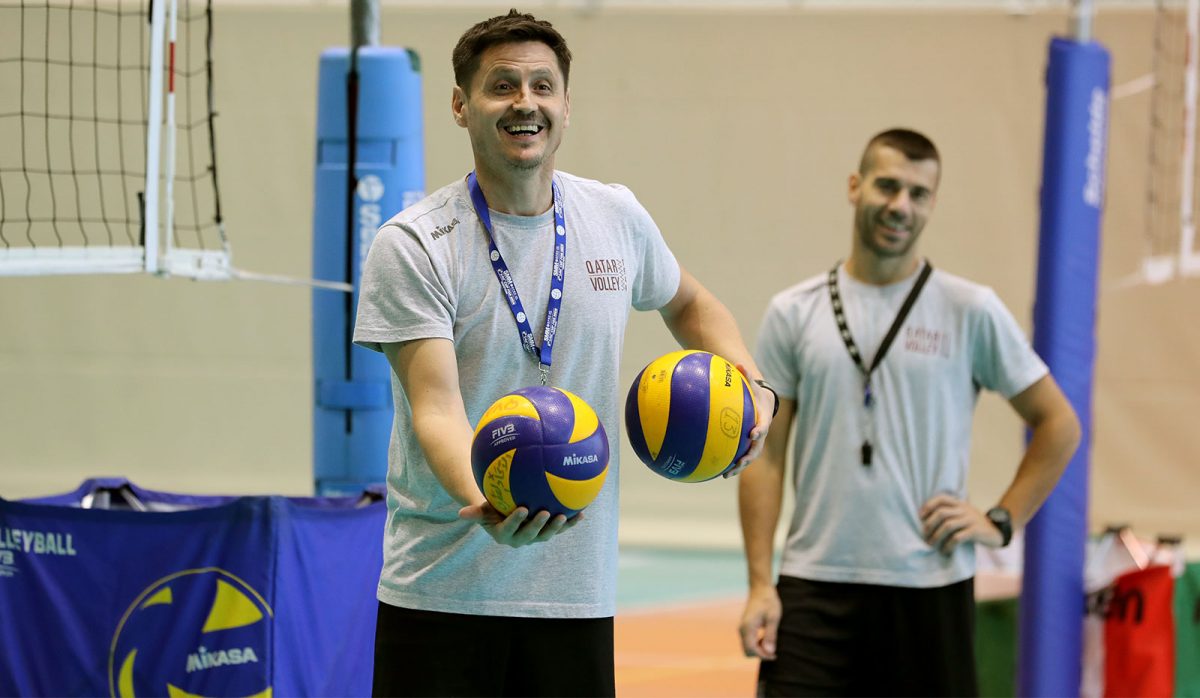