Qatar SC stormed into the final of the Arab Club Table Tennis Championship with a comfortable 3-1 win over Kuwait’s Al Fahaheel in the semifinal in Agadir in Morocco on Sunday.

This is Qatar SC’s second straight appearance in the final of the tournament. They had finished runner-up last year and in 2017, had won the championship.

In the title round, Qatar take on the same team that had vanquished them last year – Al Ahly of Egypt. Al Ahly have won the title a whopping 19 times in the 30 editions in the past.

Given that record and Al Ahly’s reputation as one of the top table tennis teams in the region, Qatar will certainly not have it easy. But in Mohammed Abdul Wahab they have a potent weapon armed with experience from his recent European League stint. Qatar will be hoping he puts it to good use in the title clash.

Wahab has been the ace in the club’s pack right through. Qatar have relied on his performances and he has not failed them. His victories have kept his team-mates motivated. In the semifinals on Sunday too Wahab was the one who shored up his team even when they dropped a game.

In the final, while Wahab can be expected to give it his all, he will be hoping for adequate support from Ahmed Khaleel Al Mohannadi and Chinese professional Jan Xian. If that happens, Qatar can nurse hopes of regaining the title after a two-year gap. 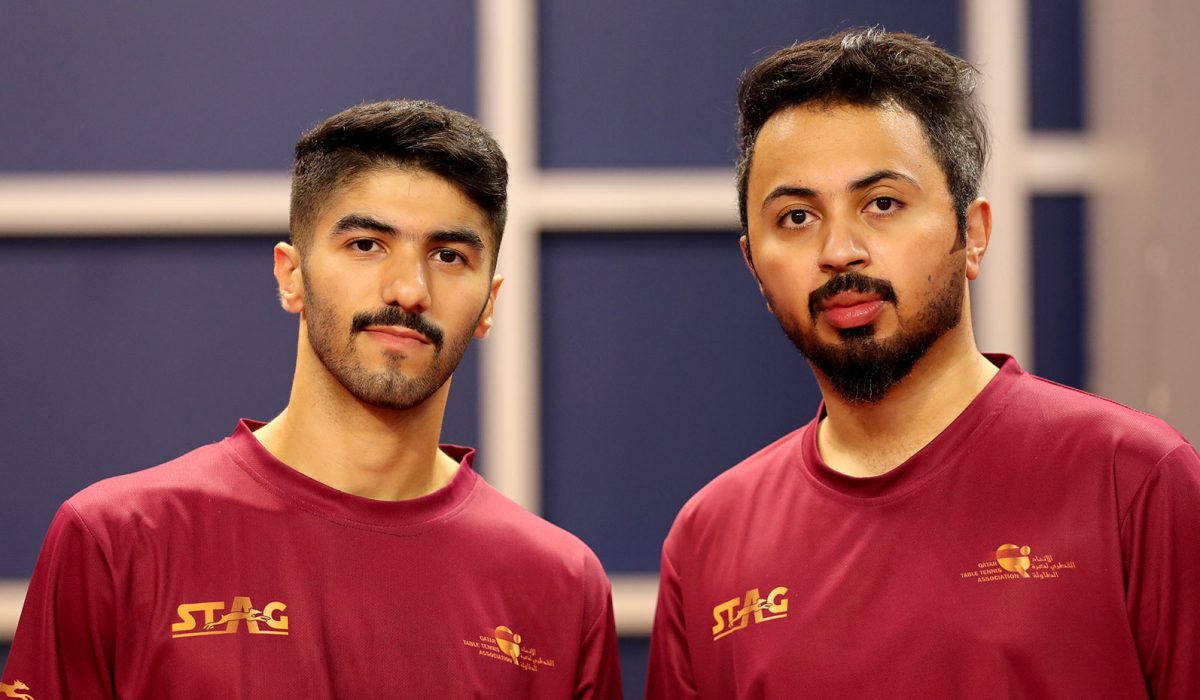 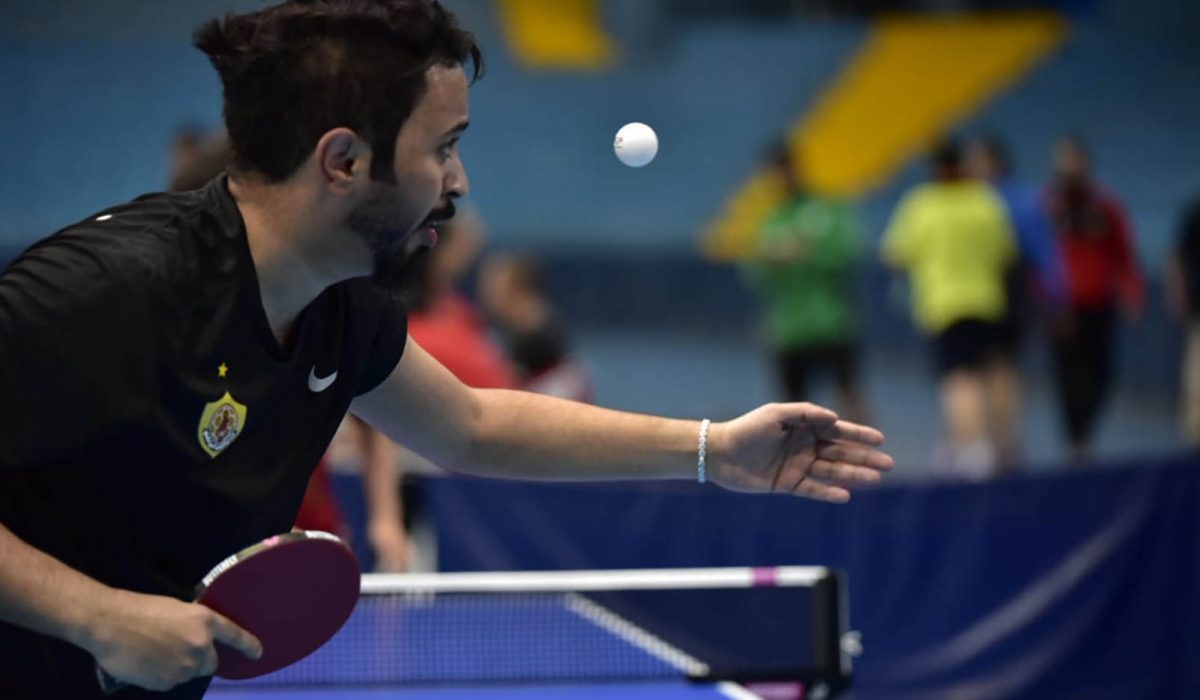 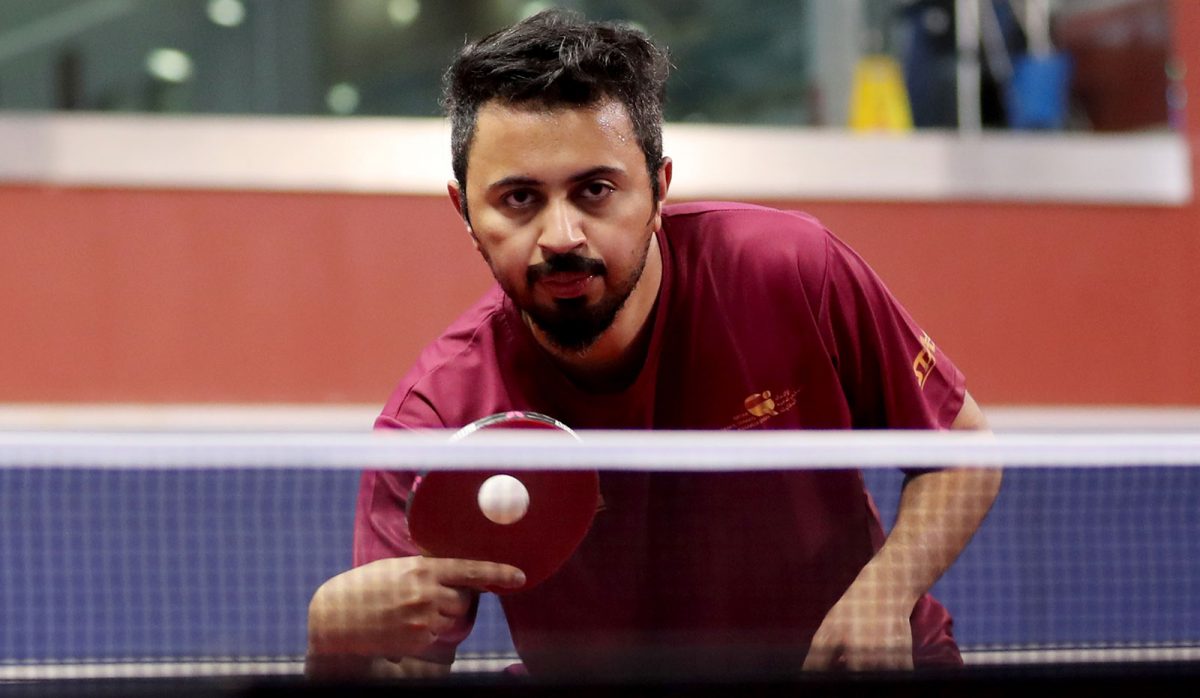