Qatari beach volleyball duo rises in world rankings on the back of consistent performances on the FIVB Beach Volleyball circuit. 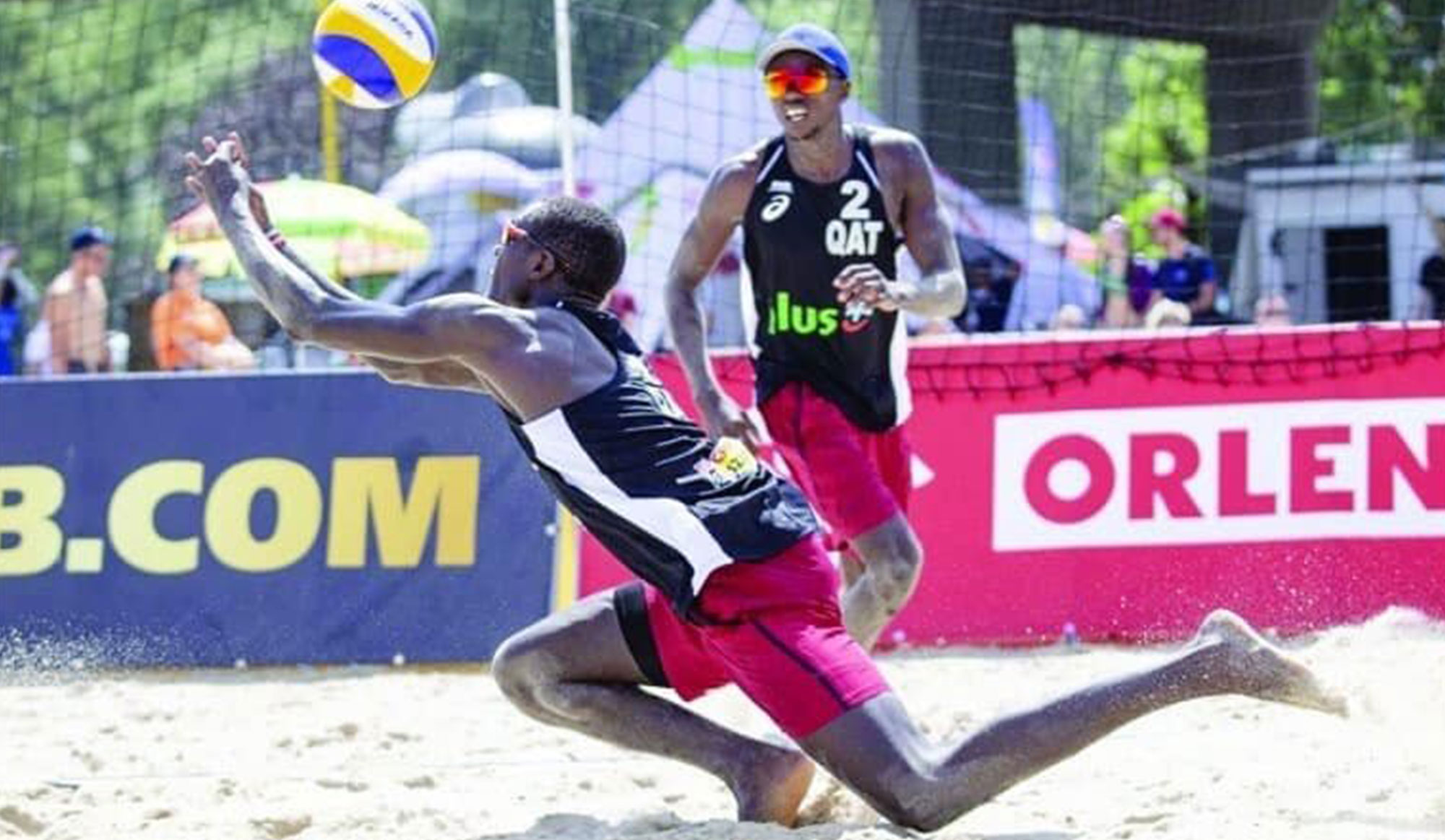 Breaking into the top five of the world beach volleyball rankings two months ago was a big step for Qatar’s Cherif Younousse and Ahmed Tijan. The question followed if they could stay there given the challenges they would face in the elite bracket.

The Qatari twosome quashed all such doubts in an emphatic manner with their performances in recent international tournaments. On Monday, when the Federation Internationale de Volleyball (FIVB) released its weekly rankings for beach volleyball, Cherif and Ahmed had moved up to fourth place with 5120 points.

In their most recent event, the FIVB Beach Volleyball World Tour Swatch Major in Gstaad, Sweden, Cherif and Ahmed placed fifth after making their exit in the quarterfinal. 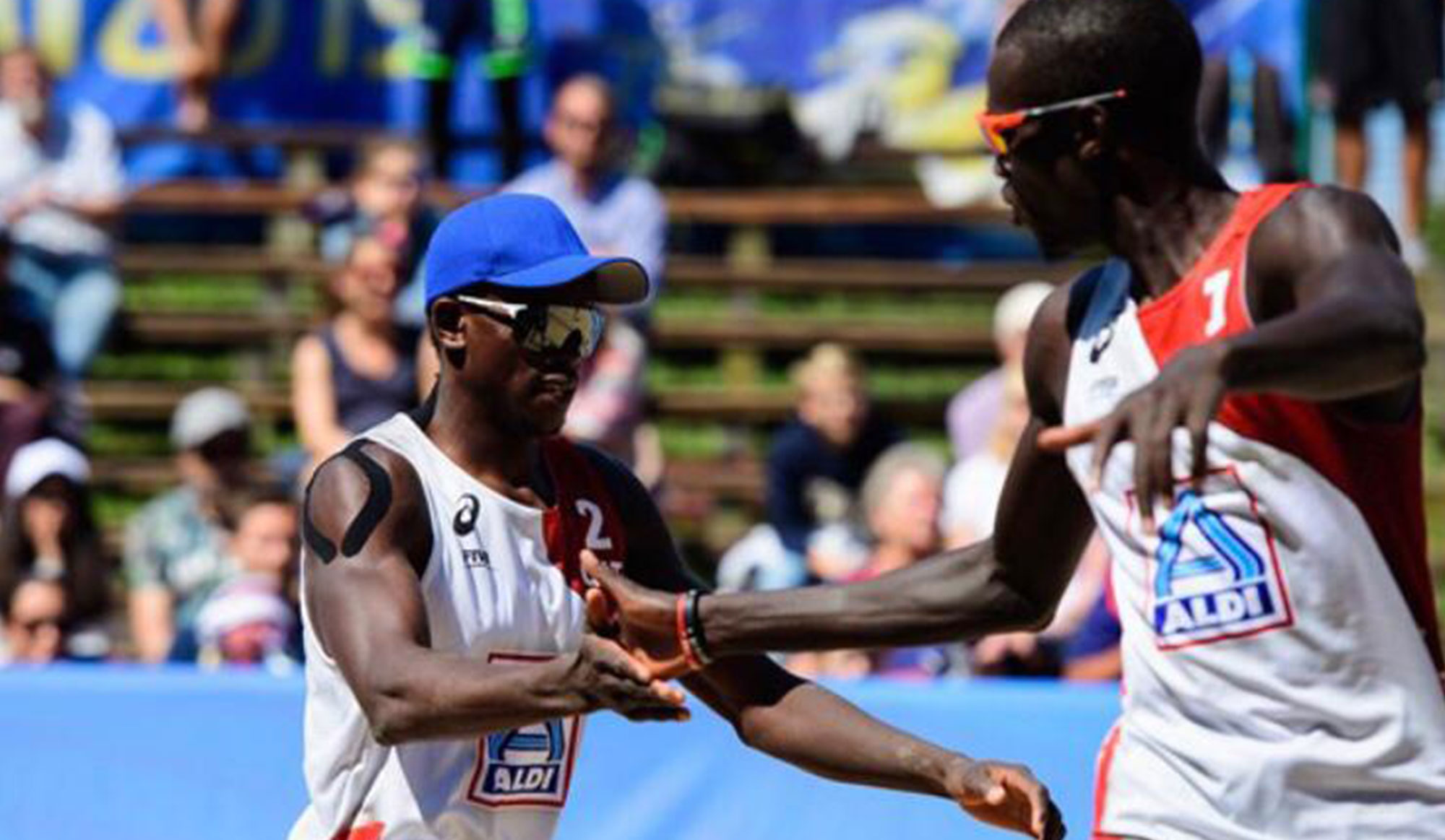 The World Tour events continue this month with Cherif and Ahmed playing in Espinho in Portugal, the tournament running from July 16 to 21. The Qatari duo wrap up their July outings with a stopover in Tokyo from July 24 to 28, another FIVB World Tour event.