It has been a year since the launch of the Qatar Motorsports Academy (QMA) at the Losail Circuit Sports Club and they have met with a fair amount of success. Sixty-five youngsters between the age groups of eight and 16 are now part of the academy, according to chief coach Jose Luis Cardoso. It was a number unexpected when they started out in 2018.

“We didn’t know what to expect in terms of quantity and quality. We have exceeded expectations on both fronts. We have a good number of students who are also talented,” said the coach, a former MotoGP rider with Yamaha and Ducati and a Superbike rider with the Japanese manufacturer.

A validation of the students’ talent came at the two season-ending off-road races.

“We never thought that the riders would have developed so many skills so as to take part in races at the end of the season. It also shows the quality of our coaches,” said Cardoso.

The riders at the academy hail from 19 different nationalities but a majority of them are from Qatar.

“About 70 to 80 per cent of our students are Qataris,” said Cardoso. “A tradition of motorbike racing is not prevalent here and we are trying to expose them to the various elements of the sport which they learn very quickly,” he said adding that the training sessions consisted of theory and technical classes.

Cardoso mentioned that out of the 65 students, 17 were girls. “We never expected girls to join our academy. They’ve shown some fine skills in the time that they’ve been with us,” he said.

Andrea Sibaja, a former Supersport 300 rider with Deza-Córdoba Patrimonio de la Humanidad Team, who coaches the girls at the QMA, said, “The girls really enjoy what they are doing. In the past year we’ve seen them improve vastly as riders. While we’ve a small number as of now, there are many more who are keen to join,” she said.

The students work on different days of the week depending on their skill level.

“Students who are still at the basic level come in twice a week — once on a weekday between 4.30 and 7 pm and the full day on Saturday. The more advanced riders come in thrice a week,” said Cardoso.

The academy highlighted its brief journey by setting up a tent at the paddock area of the Losail International Circuit during the Superbike races last week. And judging by the number of kids who wanted to take selfies on the bikes on display at the QMA tent, probably there are many more in line to sign up with the academy. 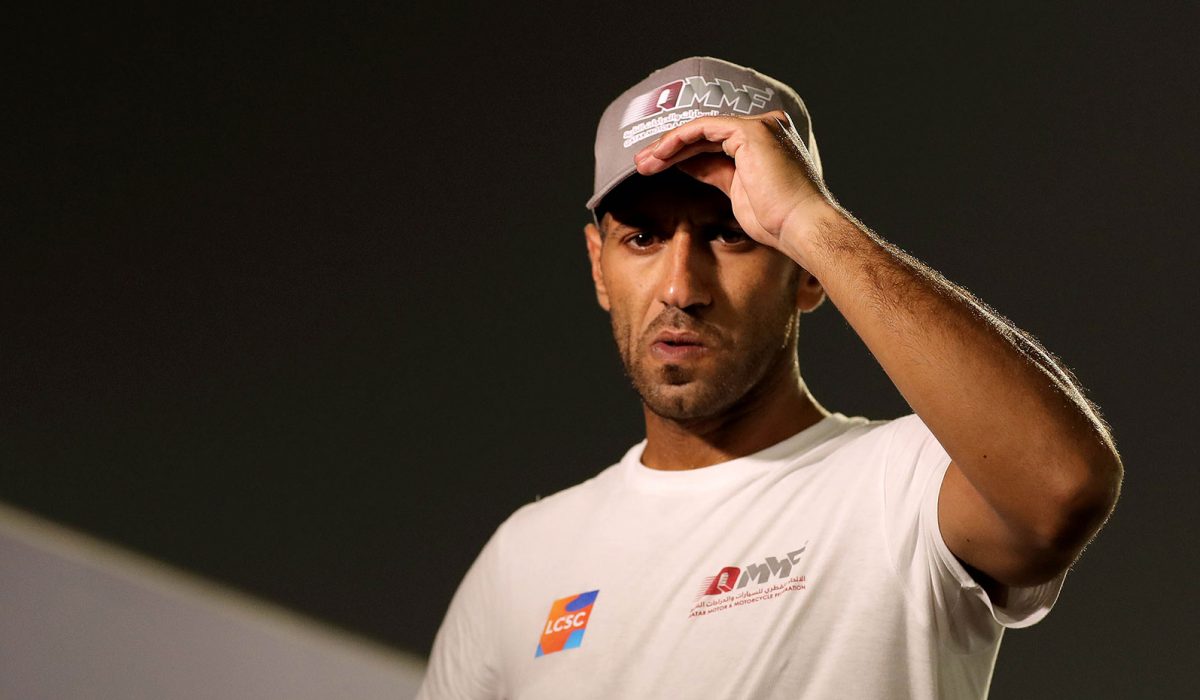