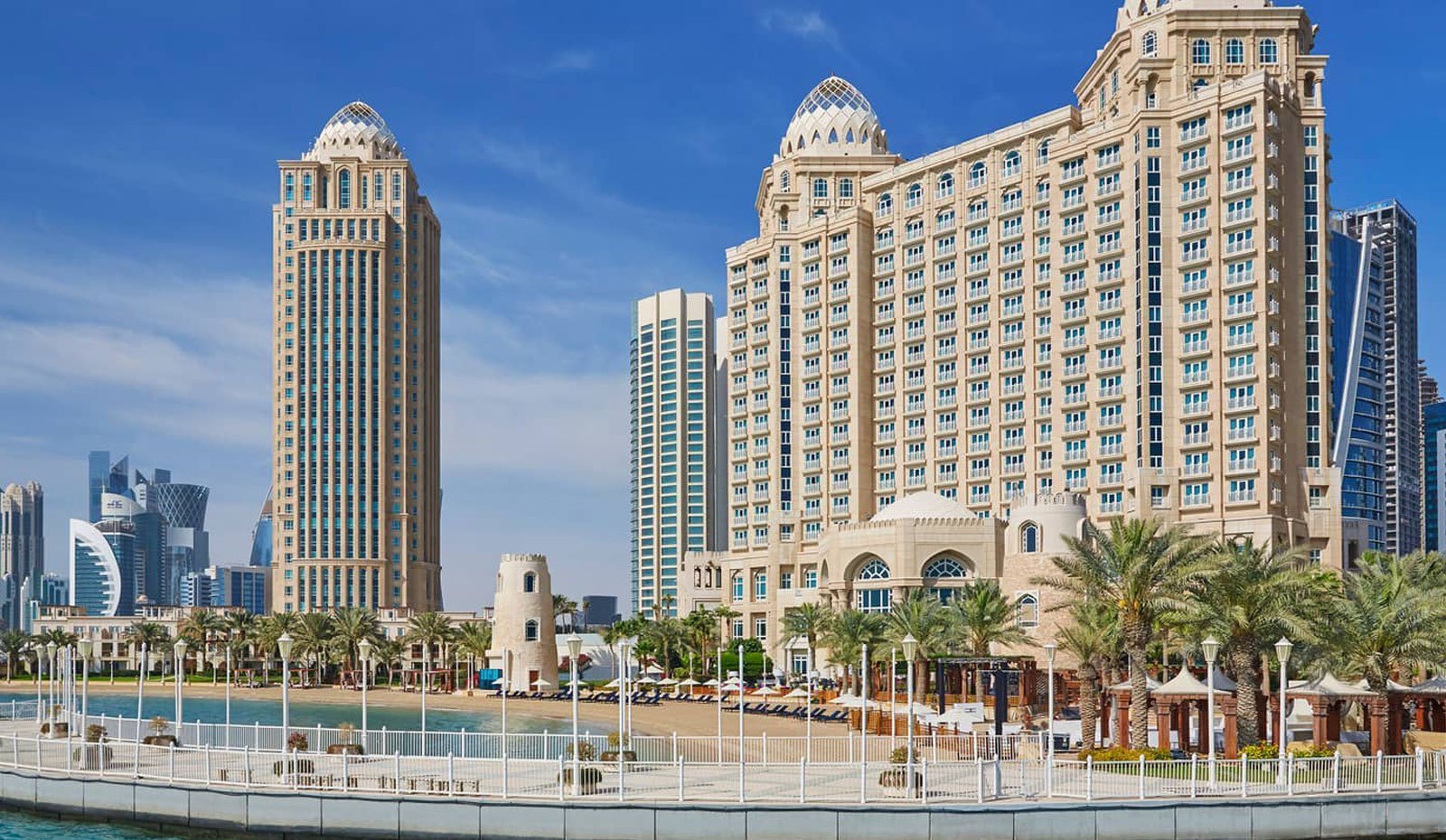 The hotel rooms in Qatar during the first quarter of the current year 2019 increased to 700 rooms, bringing the total hotel rooms currently available to 26,617 rooms.

Research conducted by DTZ Real Estate Consultancy showed that the increase in hotel rooms was due to the opening of the Mandarin Oriental Hotel Doha in the Musheireb neighborhood, in addition to the VIP Hotel on the C ring road.

In a recent report, the company said that the total number of hotel rooms in 2018 was approximately 25,917 rooms, distributed in 124 establishments, hotels or apartments. Luxury residences still dominate the market with more than 85% of the total supply currently classified as either 4-star or 5-star, noting that 23,000 hotel keys are under construction at various stages of planning and construction, before the World Cup 2022.

He pointed out that despite the decline in the number of tourists, but the demand for hotel rooms rose last year.

Hotel revenues were impacted by the overall increase in supply, reflecting increased competition between hotels to ensure overnight guest reception. The average daily rate of room rates fell to QR380 in 2018. The average for February was QR368, reflecting a 6% drop in 12 months and a 20% decline in two years.

Despite the decline in the number of tourists, hotel occupancy rates remained stable, according to the National Tourism Council. The overall occupancy rate for 2018 was 61%, an increase of 3% over 2017.

The report confirmed that there has been a significant increase in domestic tourism, especially in the five-star establishments, while the night stays of the regional business travelers have increased since the siege began. The overall occupancy rates have also been reinforced by the popularity of the hotel apartments with long-term or full-time residents.

The National Tourism Council has introduced several measures to stimulate tourism and strengthen the hotel sector, including the provision of electronic visas, free 96-hour transit visas and visa-free entrants to more than 80 countries. As a result, there has been an increase in arrivals from Russia and China, two countries in growth since 2013. The National Tourism Council opened representative offices in 2018 with India, which achieved the highest absolute increase. Thus, Qatar is at the top of the Middle East and ranked eighth among the most open countries in the world according to the ratings of the World Tourism Organization.

Since the launch of the first phase of the country’s national tourism strategy, the total contribution of tourism (direct and indirect) to the country’s GDP has increased to 6.7%.

The National Council for Tourism is making significant efforts in diversifying tourism markets and promoting Qatar as a global tourist destination. In 2018, six representative offices were opened in three of the world’s largest tourism markets – China, India and Russia. The leading travel agencies in China, German-speaking markets and the Italian market.

The training of travel agents on the marketing of trips to Qatar was also part of the efforts of the National Council for Tourism. It trained more than 8400 travel agents on how to market tourism in Qatar and carried out more than 190 promotions through travel agencies and travel agents. Also the tour guides, where the official licenses were granted to practice the guidance of tourism to 137 guides speaking twenty languages.

Qatar’s global promotional campaign has been launched as a leading tourism destination under the slogan “Qatar .. Authenticity of Experience”.

The campaign aims to reach 225 million people in more than 15 countries around the world and in 8 languages ??through several channels, Electronic magazines, airports, stations and cities. The aim of the global campaign is to strengthen Qatar’s position as an attractive and pioneering destination in providing tourism experiences characterized by originality in essence and privacy in design and care and celebrating the cultural heritage of the country. The campaign reinforces Qatar’s extensive efforts to offer unique and unique experiences to its visitors. The campaign will be launched in current markets as well as in future priority markets.

The global campaign aims to establish Qatar as an attractive tourist destination and pioneer in providing tourism experiences characterized by originality in essence and privacy in design while celebrating the cultural heritage of the country. The campaign highlights Qatar’s extensive efforts to give its visitors unique and authentic experiences. It includes 8 international languages: Arabic, English, French, German, Italian, Russian, Turkish and Chinese Mandarin.

The launch of the campaign coincides with a period in which the Qatari tourism sector is witnessing remarkable growth and development. These developments have culminated in fundamental changes in the visa policy for visitors to the country, which has strengthened Qatar’s position as the most open country in the Middle East and the eighth in the world rankings, according to the latest rankings issued by the United Nations World Tourism Organization The country’s openness to visitors.