Shift in allegiance, but not in focus!

Long distance runner Sam Parsons is relying on his mental strength to see him through in the IAAF World Championships.

Sam Parsons, a promising 5,000M runner, has lived and trained his whole life in the USA.

But when the starter’s gun goes off for his first-ever World Championships race at the Khalifa International Stadium, he will be competing in German colours.

The runner, who holds US and German passports spoke about the reasons for his switch.

“I’ve been training with USA Track and Field (USATF) for several years, but they never made me feel wanted. Probably, my discipline wasn’t too important. In all my years there, I never once spoke to the USATF president,” he told Inside Qatar.

What shifted the balance was a visit he made to Diez, his home town in Germany, in the Rhein-Lahn district, where he met his extended family. They persuaded him to run for the country. Parsons mother Christina hails from Germany. 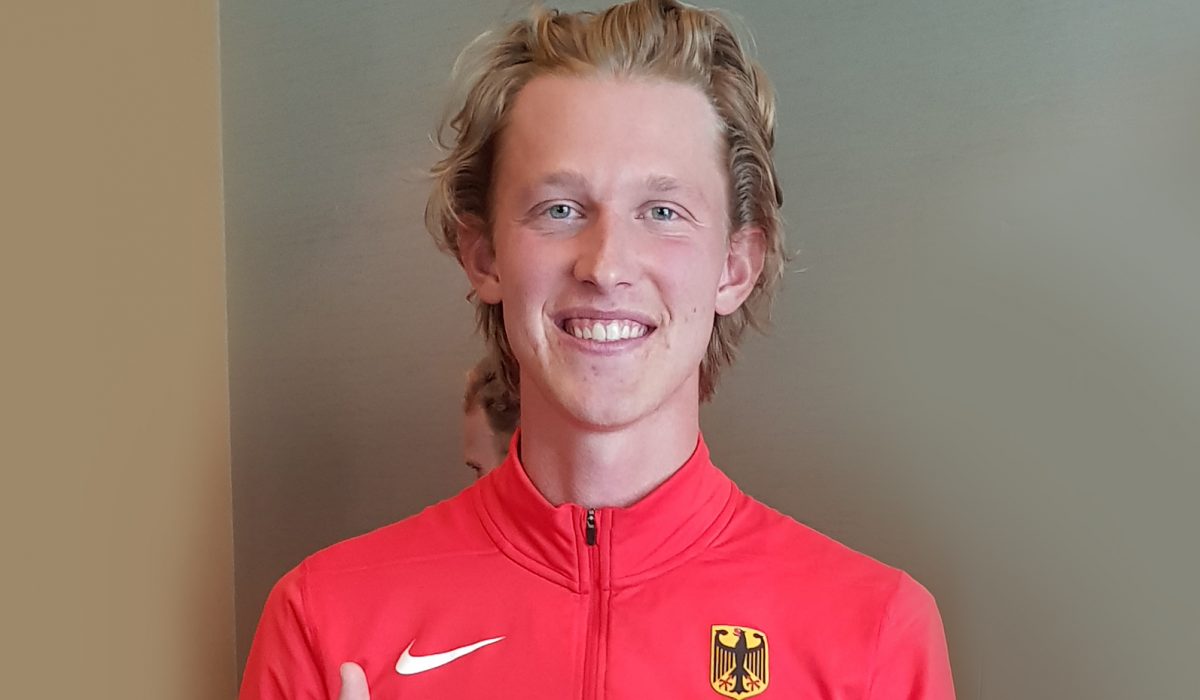 “I’m a firm believer in the power of one’s mind. Today, everybody is so focused on building body strength so that they ignore their minds. At the start line, what affects you first is not your body, but the mind.”

“My family, especially my mother, helped change my mind. Many officials from the German Athletics Association immediately called me, asking how they could help ease my entry. It made me feel wanted in Germany, unlike in the USA,” he said.

Understandably, a lot of people were angry with his decision and reacted negatively. But the runner has taken things in his stride.

In Doha, he is likely to face some familiar foes, including reigning world champion Ethiopia’s Muktar Edris and his compatriot Telahun Haile Bekele, among others.

But Parsons has a sound strategy.

“I’m a firm believer in the power of one’s mind. Today, everybody is so focused on building body strength so that they ignore their minds. At the start line, what affects you first is not your body, but the mind,” he said.

“How do you react when you turn your head to the right and see the world champion? That moment can be crucial and can define your race. Physically, your body can take you only thus far. Your mind is the first thing to go during a tight race,” added the 25-year-old.

So how is he preparing his mind for race day?

“Physically, I’m at my peak and my mental preparations began weeks ago. I meditate quietly in a room, visualising the race in my head. I see myself winning. I do this each day so that by the time it happens in real life, I’ll be prepared for it. It makes things easier,” he said.

Parsons has had no problems gelling with his new team members. He said he hoped to have a perfect race in Doha.

“I know I’m the new kid on the block. But my team-mates and friends have been supportive, and I want to repay them by putting up a strong show in Qatar. It’s the only thing on my mind now,” he said.