‘The heat is on, but it’s cool inside the stadium’

Ever since Doha won the hosting rights for the 2019 IAAF World Championships, much has been written about how the local weather could impact the athletes’ performance.

Now that the elite athletes have arrived in the city and started experiencing the conditions for themselves, perceptions have changed. Some of the top American athletes, who interacted with the media on Wednesday, were unanimous that the heat and humidity level in Doha would not adversely affect their performances as they felt comfortable with the cooling technology inside the Khalifa International Stadium.

“I don’t think the heat is going to be a major issue during the competition,” said Emma Coburn, the reigning 3,000M steeplechase champion and the ’16 Rio Olympics bronze medallist.

“I’ve been training in Doha for the last few days and have adapted to the situation well. I felt very comfortable with the cooling technology at the stadium,” she added. 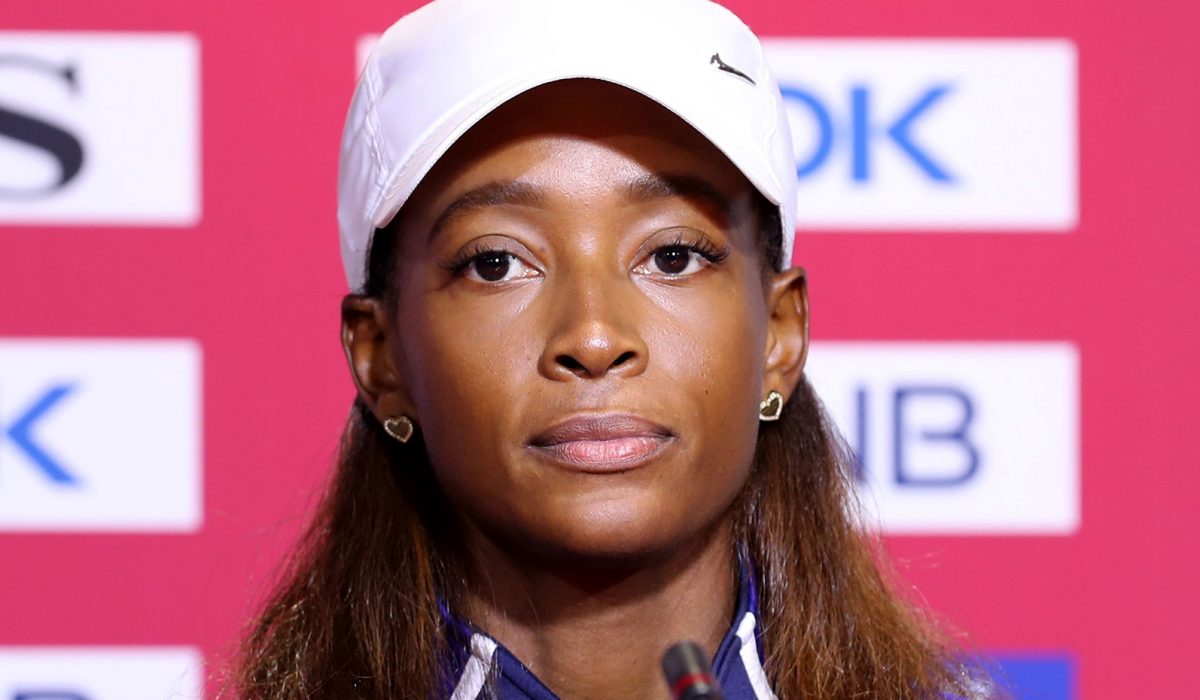 “We did feel the heat as we walked in from the bus into the stadium, but once inside it was fine. They’ve done a good job with the cooling technology and that’s important,”

Rai Benjamin, a firm favourite in the men’s 400M hurdles, said the heat would not be a key factor in deciding the results.

“It’s not going to affect a race’s outcome by much, one way or the other. I’ve been here since Tuesday, training hard and my body has gotten used to the conditions,” he said. Benjamin is expected to give a tough fight to home favourite Abderrahman Samba in the event.

Dalilah Muhammad, the world record holder in the 400M women’s hurdles, said it was the temperatures inside the stadium which mattered.

“We did feel the heat as we walked in from the bus into the stadium, but once inside it was fine. They’ve done a good job with the cooling technology and that’s important,” said Dalilah.

Shot putter Ryan Crouser seemed to indicate that it would be the competition that would create the heat rather than the climate itself.

“The cooling technology has helped keep the stadium temperature stable. The heat has not been that much of a worry. I’m more focused on the competition. You’ve many young throwers keen to make an impact. Mentally, I’m now at my best for Doha. Personally, charting my own training plan to peak in time for the World Championships was a challenge, but I enjoyed it,” said the 27-year-old.