Qatari handball clubs are gearing up for different regional and continental competitions. 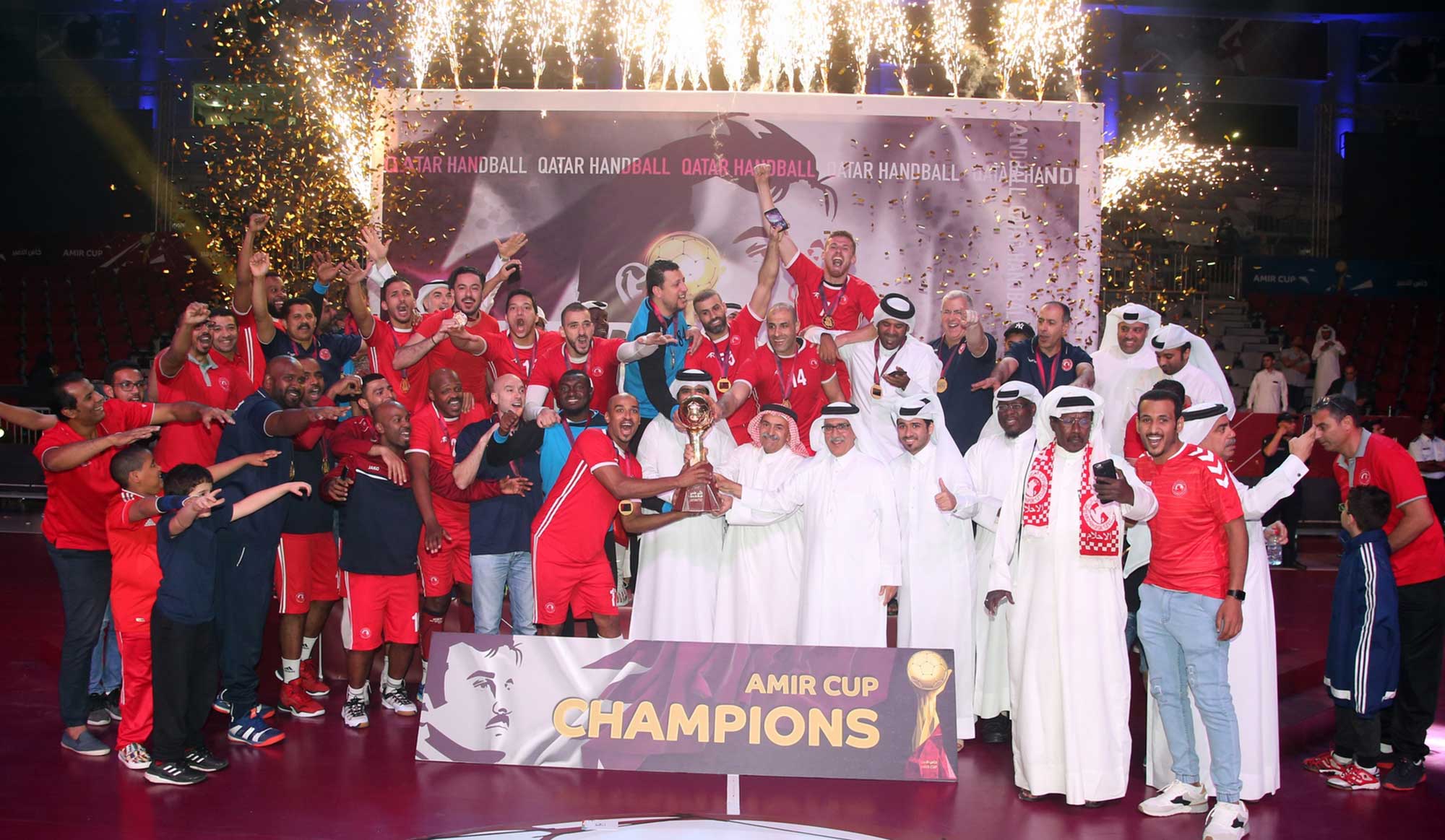 The Qatar Handball Federation (QHF) confirmed the participation of Al Gharafa and Qatar SC at the 35th Arab League Handball Championships, which will be held in the Jordanian capital Amman from September 23 to October 3.

Al Gharafa will also feature the Arab Super Cup on September 22 in Jordan.

Esperance Tunisia won the Arab League Handball Championships last year in Tunisia in December after winning the final against fellow citizen Sakia Oil 36-29 while the Qatari club finished in third place after beating Salmiya Kuwaiti 37-31 in the match to determine the third and fourth positions.
Al Rayyan is the only Qatari team to have won the title, when they were crowned champions in the 2000 edition.

The QHF also announced the participation of Al Wakra and Al Arabi teams in the 22nd Asian Handball Championships to be held in South Korea from November 9 to 21.

Al Duhail will also participate in the Super Bowl 2019 World Handball Championships, which will be held in Dammam from August 28 to 31.