A strong showing in Baja Spain Aragón can push Qatar’s Adel Abdulla up the leaderboard. 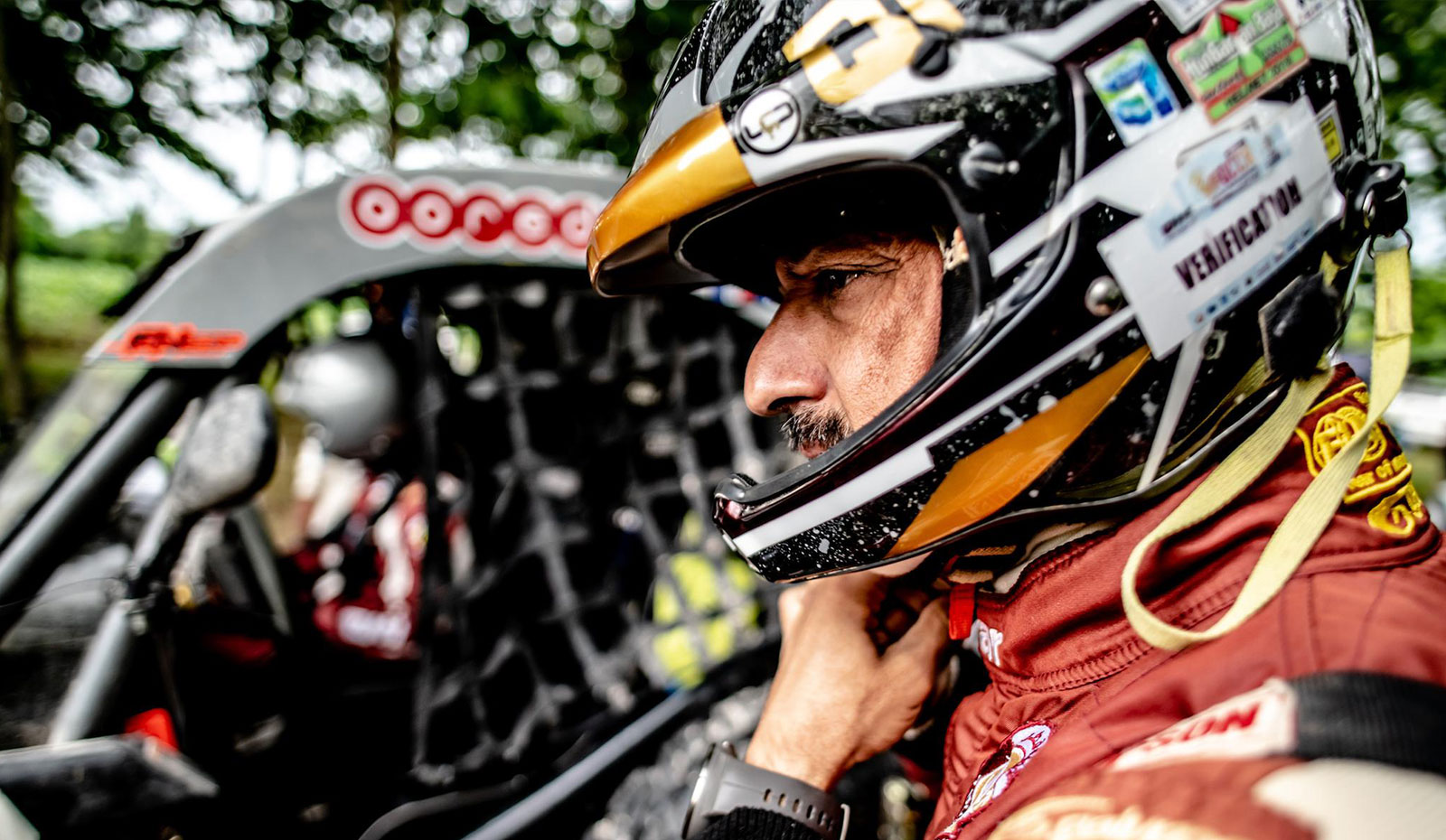 Three races down, five more to go. Third position in the overall rankings. Is it something to be concerned about for Adel Abdulla? Not really, not when you have supreme confidence in your abilities.

As the Qatari driver prepared for the start of the Baja España Aragón in the FIA World Cup for Cross-Country Bajas on Thursday, he emphasised that he was still in contention for the top spot.

“If you look at the difference between me and the drivers in front, it is because of the fact that I missed the first round in Russia – the Baja Northern Forest,” said Adel. “Things like this happen. The championship is still on,” he added.

Baja España Aragón is well-known for dusty and abrasive special stages, a challenging route and an event held amidst high summer temperatures.

Adel acknowledged the challenge ahead of him. “It is going to be a tough challenge with the other drivers. They are all fast. It will not be easy for any of us,” he said.

Adel and his French co-driver Jean-Michel Polato are in third position with Spaniard Santiago Navarro on 33 points. The leader Italian Michele Cinotto is 19 points ahead at 52, followed by Fedor Vorobyev of Russia on 51. Adel and Polato will be keen to accumulate enough points in Spain and move up in the overall list.

Adel switched to the T3 section this season after running Nissans and Toyotas in the T2 category for series production cross-country vehicles. 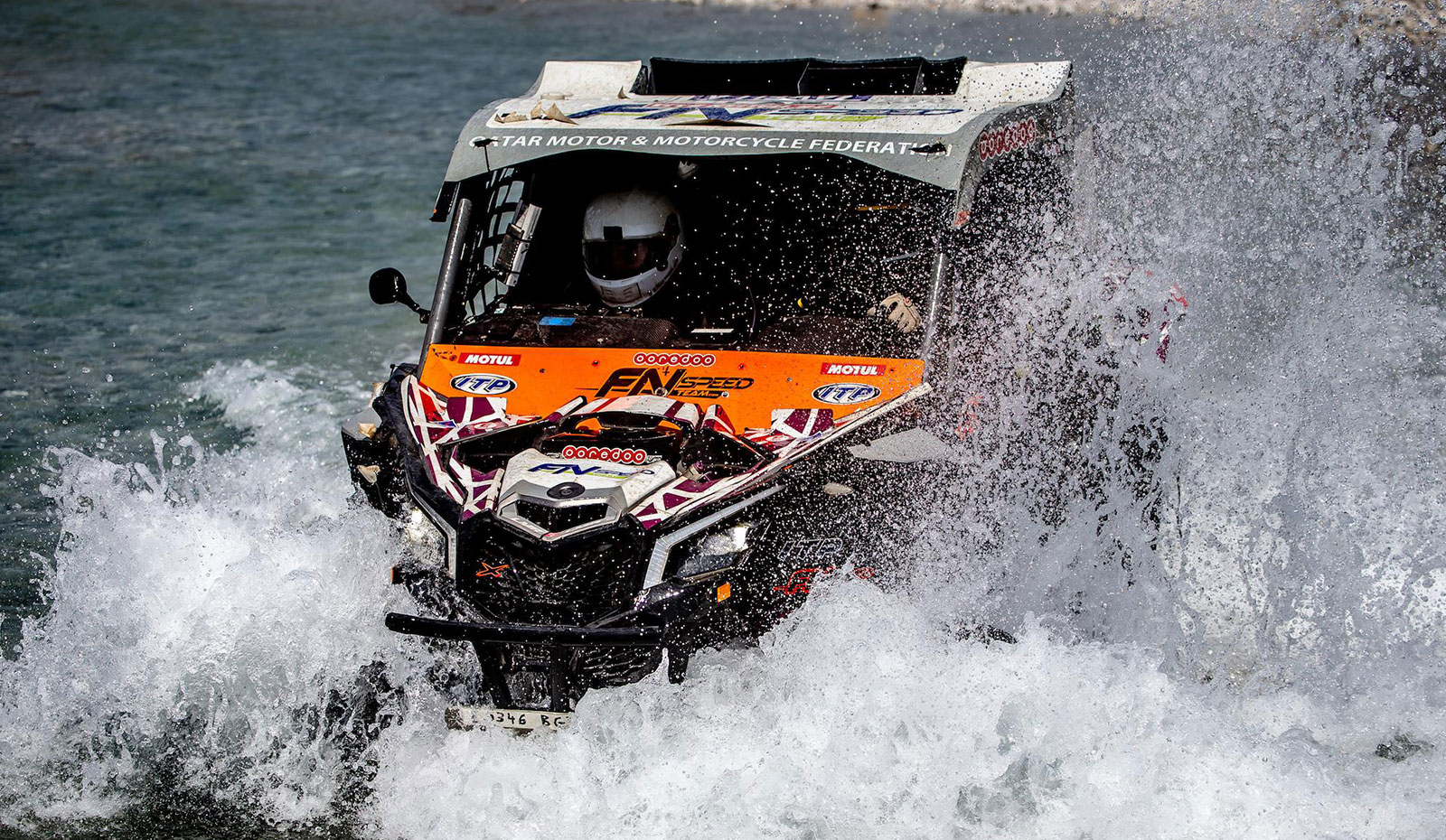