Volunteer programme launched for the 2019 IAAF Athletics Worlds in Doha

The volunteer programme for the IAAF World Championships in Doha is expected to attract over 3,000 people, who will be involved in the smooth running 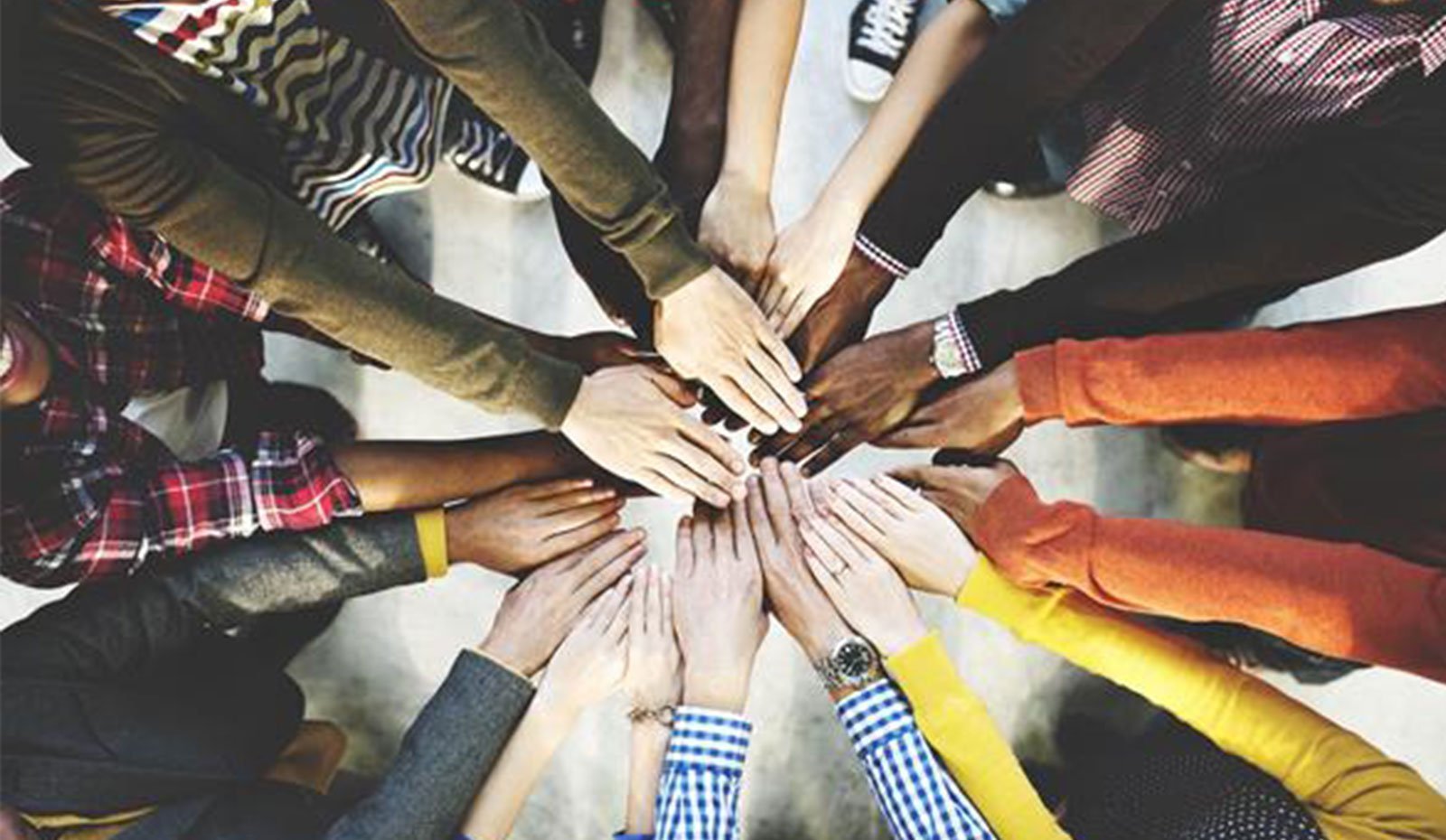 Volunteers based in Qatar and from all over the world can now be part of an unprecedented global sporting experience as registration opens for the volunteer programme at the IAAF World Athletics Championships Doha 2019.

Taking place for the first time in the Middle East, the IAAF World Athletics Championships Doha 2019 will be the biggest sporting event the region has ever hosted. The championships will bring together more than 2000 athletes from 213 countries, along with 10,000 international guests, spectators and media representatives from around the world, making the efforts of volunteers even more important to the success of the showpiece.

The local organising committee is seeking the help of at least 3000 volunteers to ensure that operations in competition and non-competition venues are adequately supported, by carrying out vital tasks during the event that runs from 27 September to 6 October.

Nasser Al Sulaiti, Director of Corporate Support Committee at the local organising committee, highlighted the importance of volunteers to the event as he invited them to come forward.

“Volunteers are the spirit of any major sporting event and a championship of such magnitude would never succeed without their valuable contribution,” he said.

“No matter what your age, gender, nationality, skills and physical abilities are, there is a role for you, and everyone can play a part in delivering an unforgettable experience to the country, the region and the world.

“This is a great opportunity for growth and development for volunteers and one that will live with them for the rest of their lives thanks to the skills and experiences they will gain and then implement in their professional and personal lives,” he added.

Dahlan Al Hamad, Vice Chairman and Director General of the local organising committee and Vice President of the IAAF, said the recruitment of volunteers for the World Championships Doha 2019 aligns with the core message of the championship and the motive behind Qatar’s bid to stage it.

“The reason we are hosting this championship is to introduce athletics to new audiences and inspire a new generation of athletes,” he said. “Doha has become a global destination for sport and a benchmark for world-class sporting events, and to host the world’s third biggest sporting event we need the energy and enthusiasm of volunteers.

“Qatar is a multicultural and open country and the volunteers will come from diverse nationalities, cultures, backgrounds as well as sporting interests, and they will all be introduced to the world of athletics, which is exactly why we were so keen to bring the World Championships to the region,” Al Hamad added.

Those interested in volunteering for the IAAF World Athletics Championships Doha 2019 can complete the application form available on: volunteer.iaafdoha2019.com. Volunteers must be at least 18 years old to register, and those below that age will require a consent from their guardian.

Ticket packages for the widely anticipated event went on sale for fans and families across the world in September on the official IAAF website at iaafworldathleticschamps.com/doha2019/tickets

With seat prices starting at an affordable QR58, tickets have been selling well with some categories selling out six months ahead of the opening ceremony at the Khalifa International Stadium.